Engineers from Miyamoto were among the first responders to the disaster region. Miyamoto CEO Dr. Kit Miyamoto described it as a “hellish landscape filled with people digging through concrete for their missing family. A landscape strewn with twisted metal and cars flattened under buildings.” 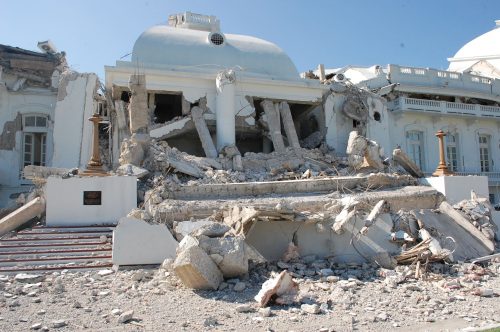 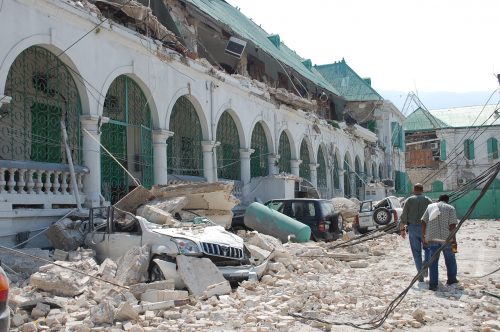 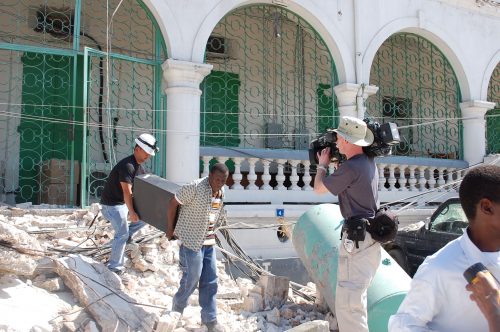 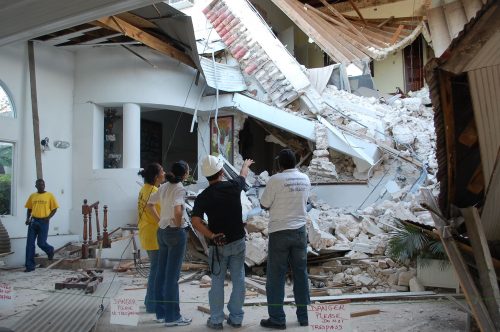 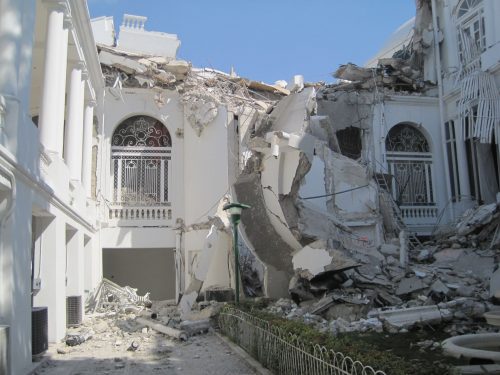 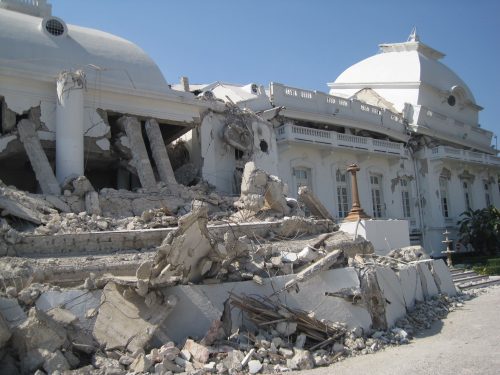 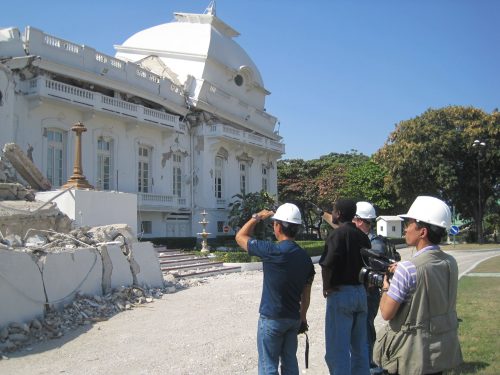 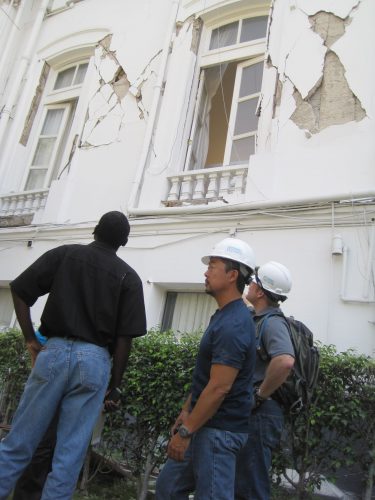 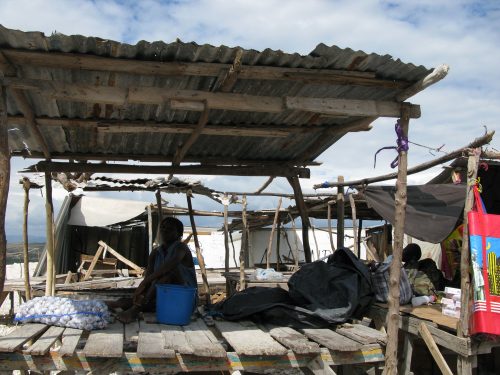 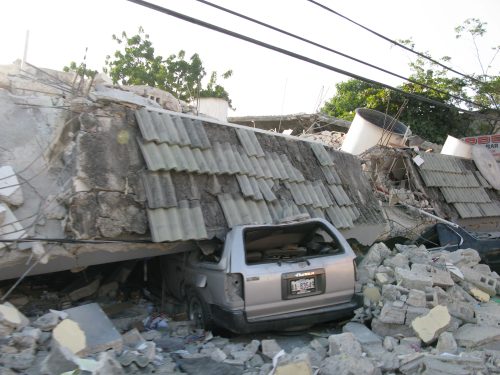 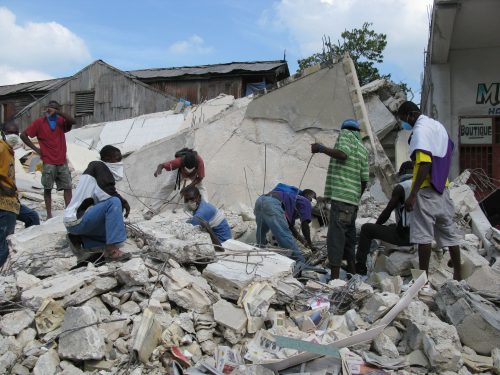 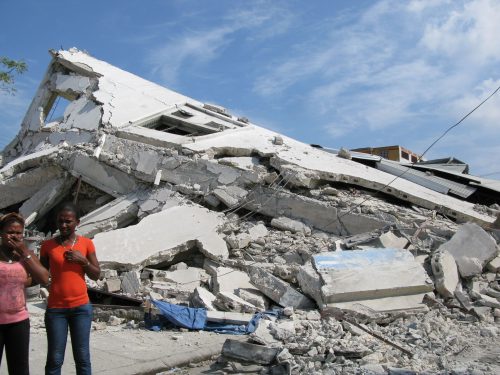 Haiti’s earthquake was more than just a natural disaster, it was an engineering disaster. It is estimated that more than half of the destruction could have been avoided by employing basic earthquake-resilient construction methods. 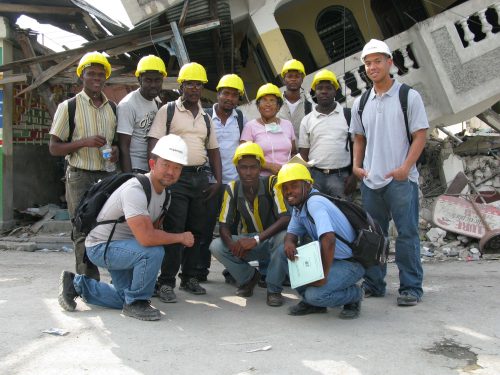 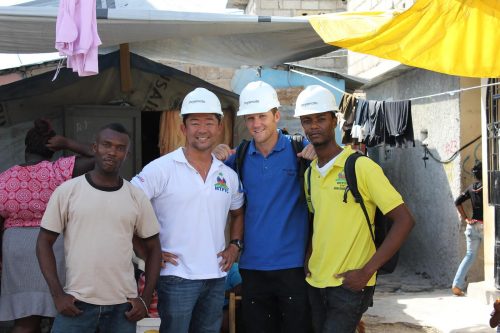 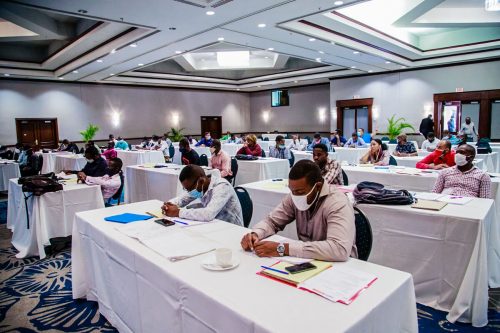 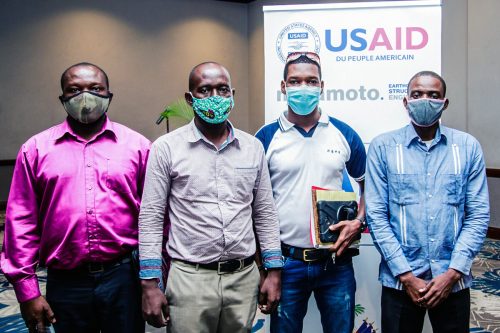 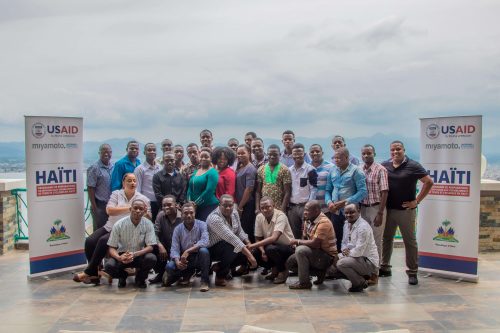 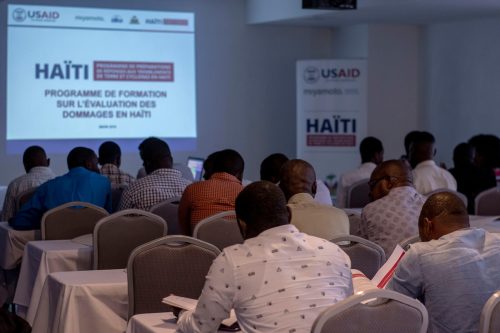 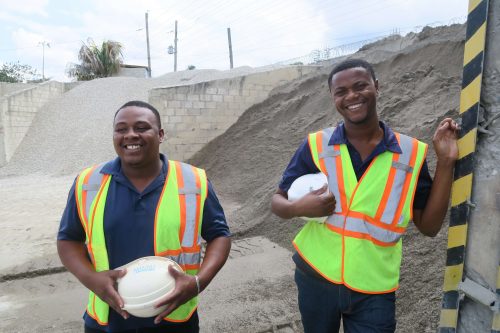 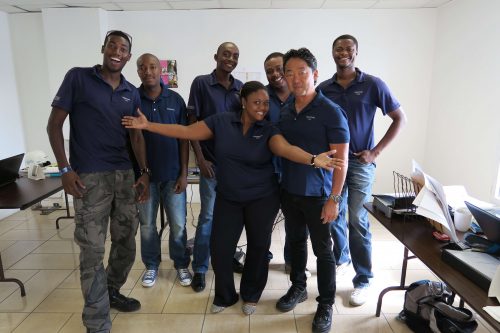 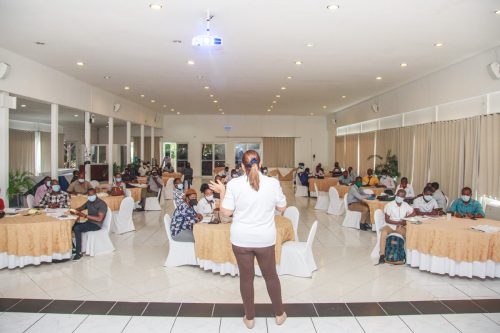 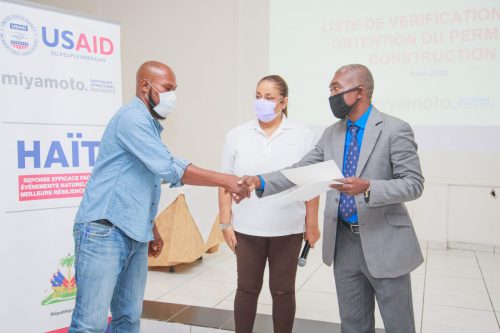 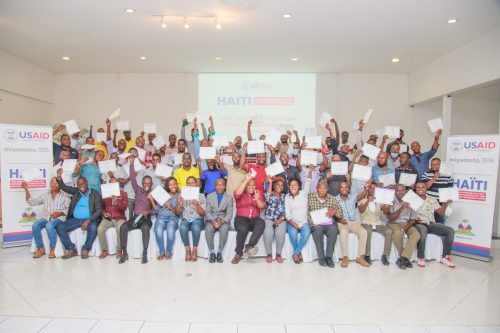 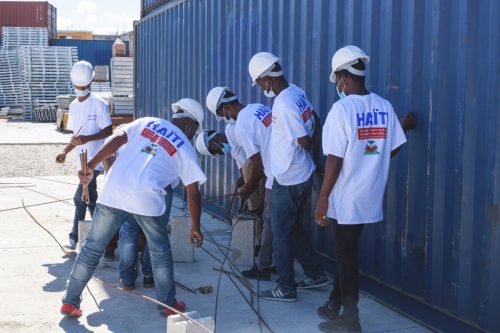 Over the years and in partnership with various organizations, including the United Nations, World Bank, and USAID, Miyamoto organized numerous training programs to teach resilient construction methods to engineers, masons, and homeowners across Haiti.

“We are doing it for the Haitian community, we are teaching them at all levels – at the government all the way to homeowners – to give them the knowledge to build a better Haiti.”

What has been learned in the 11 years since the earthquake? Are disaster resilient building methods now being put to use around Haiti? In short, the answer is a resounding “yes.” Even in informal neighborhoods untouched by government or building regulations, the majority of homes now have code-compliant elements.

In November 2020, Miyamoto assessed masons randomly selected throughout Port-au-Prince. These masons had not been previously trained by Miyamoto and weren’t involved in the 2010 earthquake response. Over 80% passed the assessments and put earthquake-resistant masonry techniques into practice in their own work. 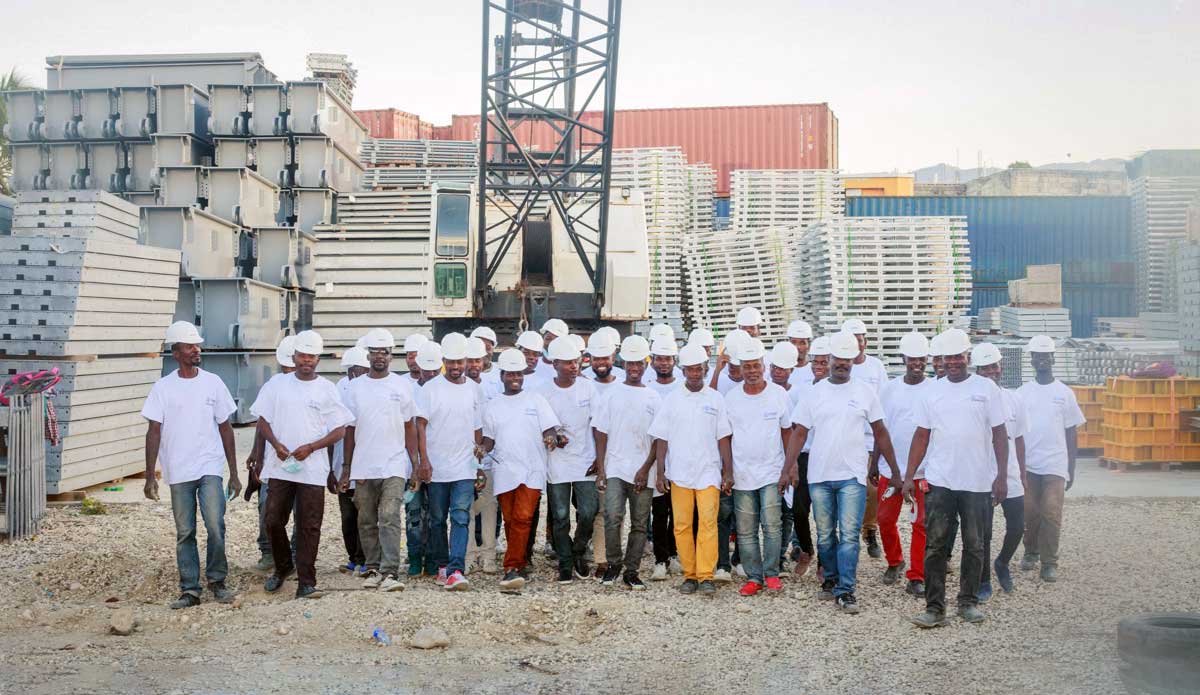 A group of masons tested during the November 2020 assessments.

These encouraging results show that a decade of training in earthquake-resistant practices has not only been learned by attendees but passed on to a new generation and best practices are taking root as professional norms across the city.

Hopes are high that Haitians’ dedication to “build better before” will continue to enhance resilience and that the skills learned will support all who work to make Haiti safer.