The iconic Hollywood Bowl in Los Angeles is known for its band shell, a distinctive set of concentric arches that have graced the site from 1929 through 2003 before being replaced with a somewhat larger one in 2002. The shell is set against the backdrop of the Hollywood Hills and the famous Hollywood Sign. Over its history, four different shells have been constructed. This project is the fifth shell — by far the largest and most complex. It features 10 arched steel trusses spanning up to 120 feet over the stage. As the centerpiece of an overall upgrade, the shell features state-of-the-art lighting and acoustical equipment in a suspended acoustic “halo,” a 70-foot-diameter stage turntable, rooftop fireworks platforms, video screens and improved backstage and basement spaces. Miyamoto engineers worked tirelessly through design and construction to help complete the facility without a single lost performance. 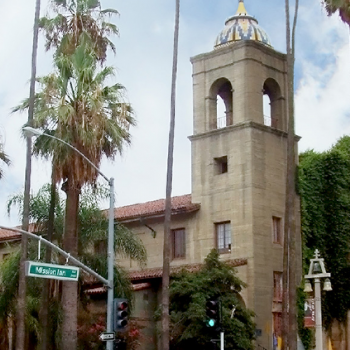 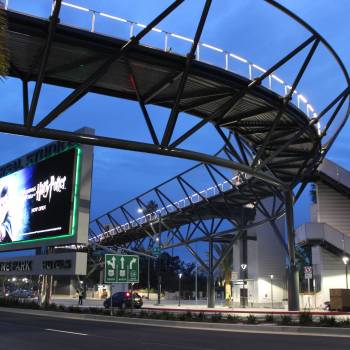 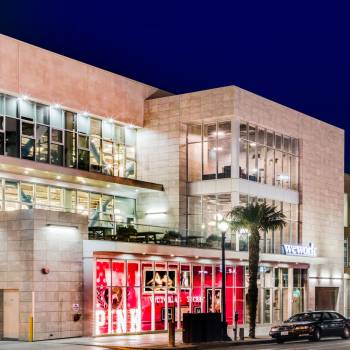 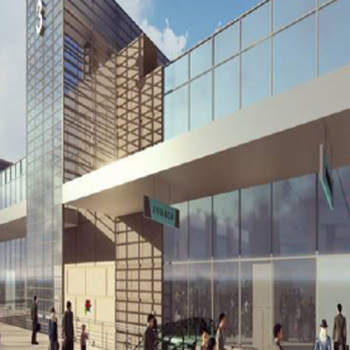