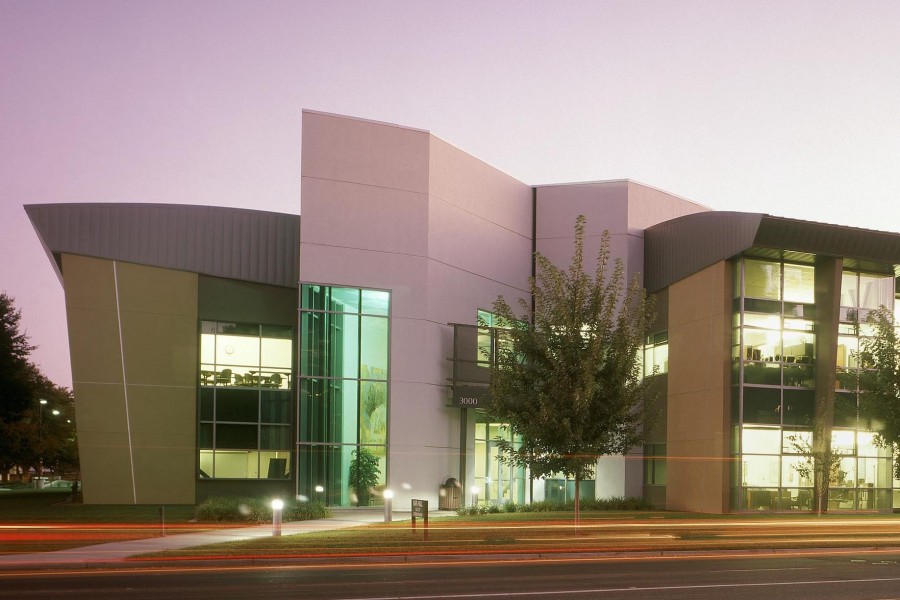 Miyamoto International’s structural engineering priority was the building’s performance during an earthquake. The lateral force resisting system consists of special concentric braced frames. With its design and advanced engineering, the firm captured the University’s goal of utilizing the building, not only as a home for programs and staff, but also as a visual and tangible symbol of the connection between the CSUS campus and the greater Sacramento community. 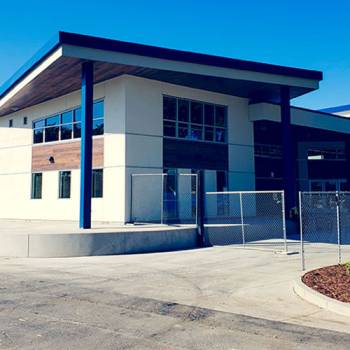 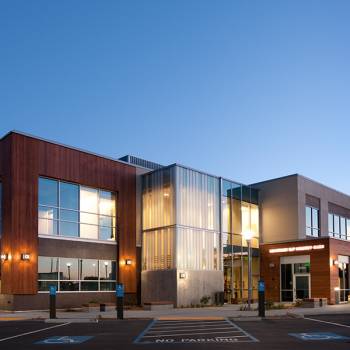 Community Hospital of the Monterey Peninsula (CHOMP)
Sacramento, Healthcare
Like what you see? Let's work together