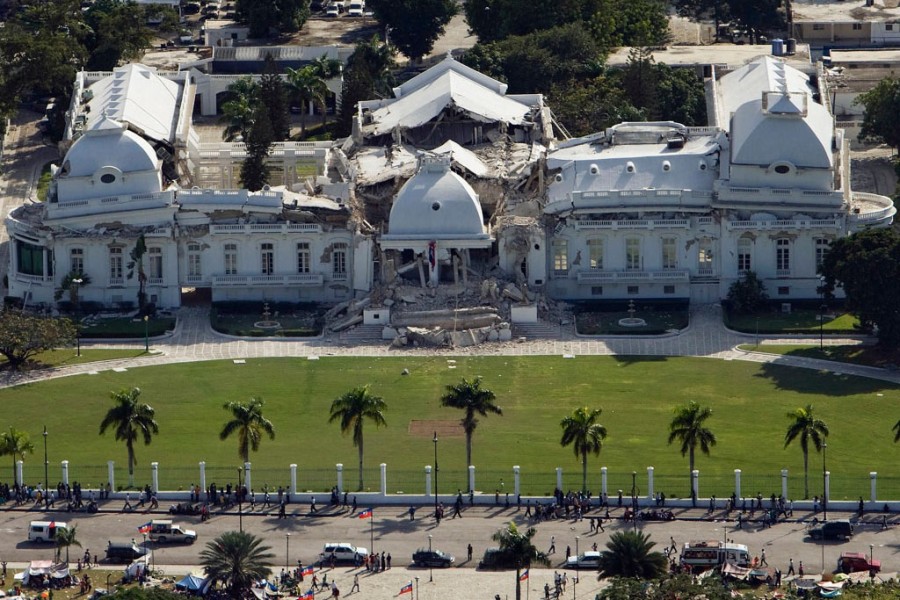 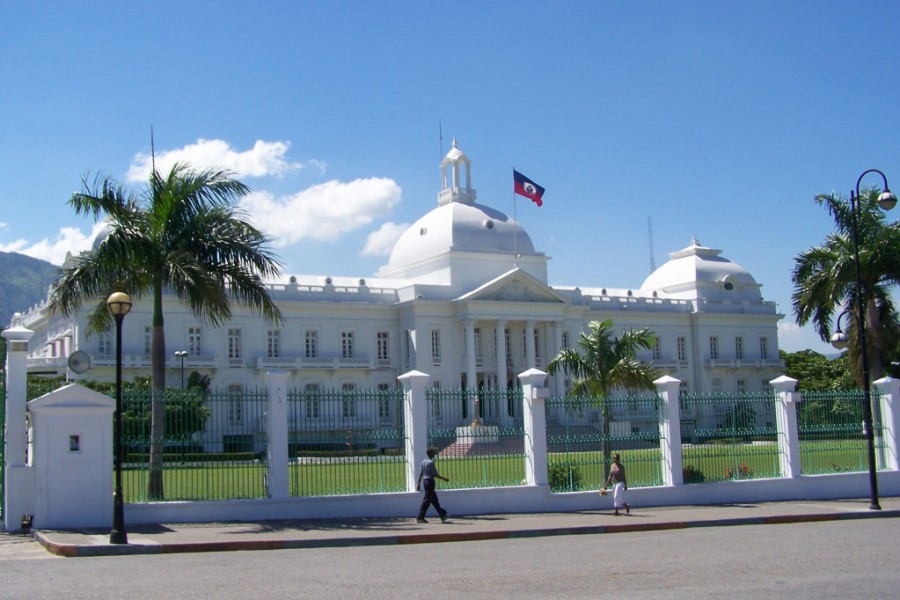 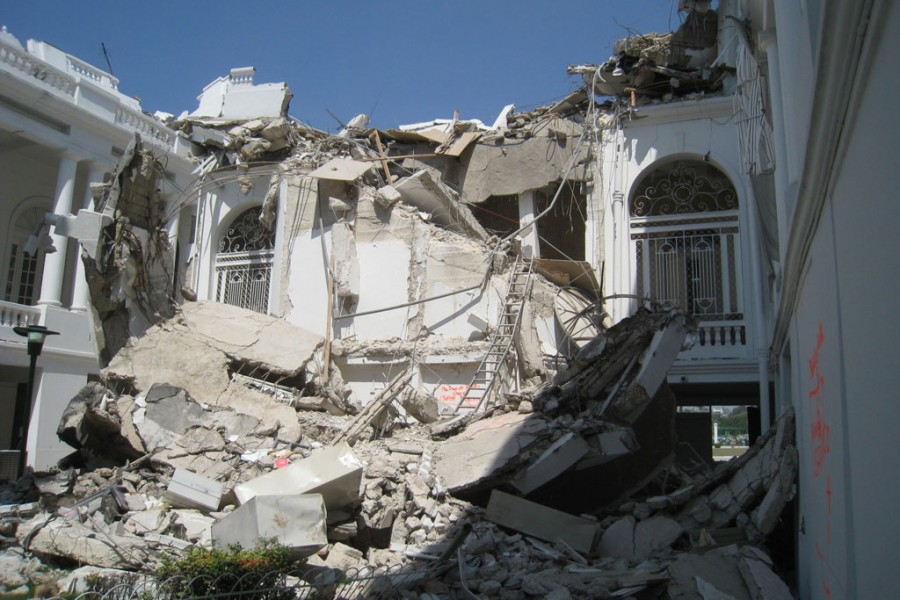 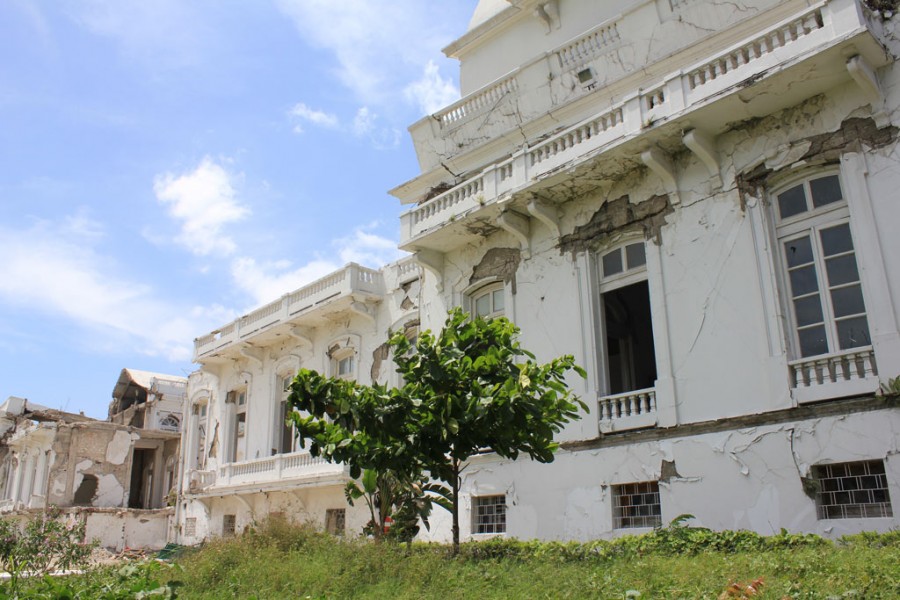 Retained by the government of Haiti, Miyamoto International conducted damage surveys of Haiti’s National Palace to assess severe damage resulting from the magnitude 7.0 earthquake on January 12, 2010.  Composed of unreinforced masonry and nonductile concrete frames, which have not performed well during past seismic events, the National Palace was three times the size of the U.S. White House and shaped like the letter E.

The upper floor and the front wing collapsed in the 2010 earthquake and Miyamoto was retained almost immediately to investigate the following: 1. Magnitude of damage. 2. Safety path to retrieve important national documents. 3. Feasibility of repairing the structure. Our in-depth field investigation and analysis revealed that this national historic building could be salvaged and repaired economically. While our findings were initially used to strategize the repair and reconstruction of the building and France offered to fund the rebuilding, the government ultimately decided to tear the French Renaissance-inspired structure built in 1920 down. 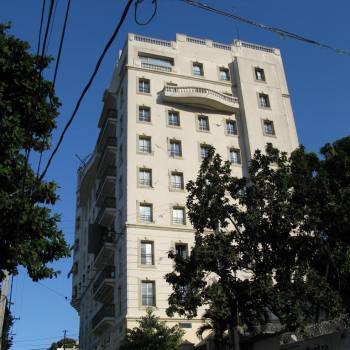 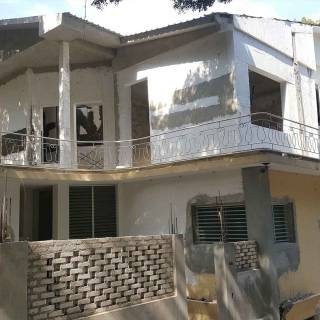 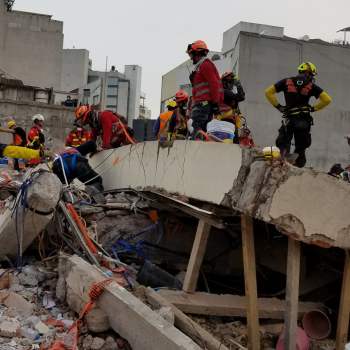 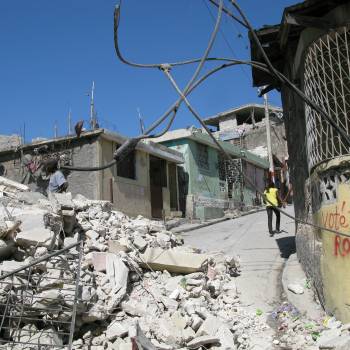 Damage Assessment of 400,000 Structures in Haiti
Disaster Response, Haiti, International Development
Like what you see? Let's work together