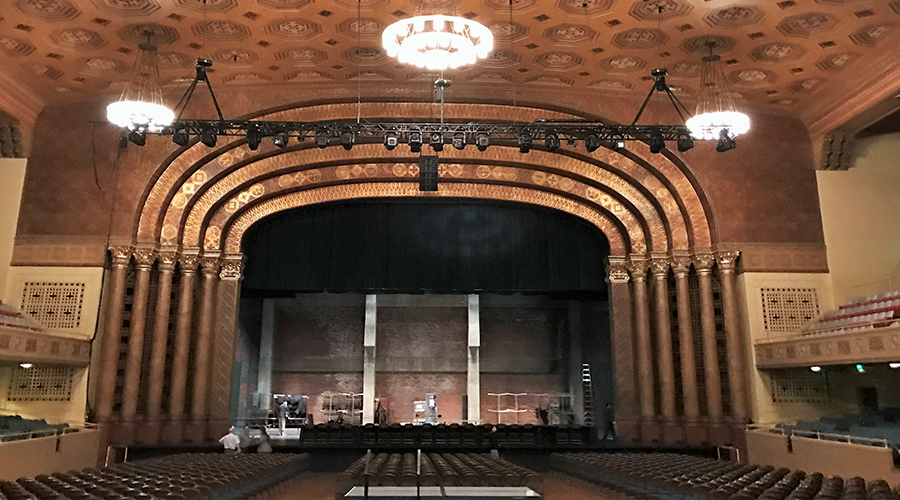 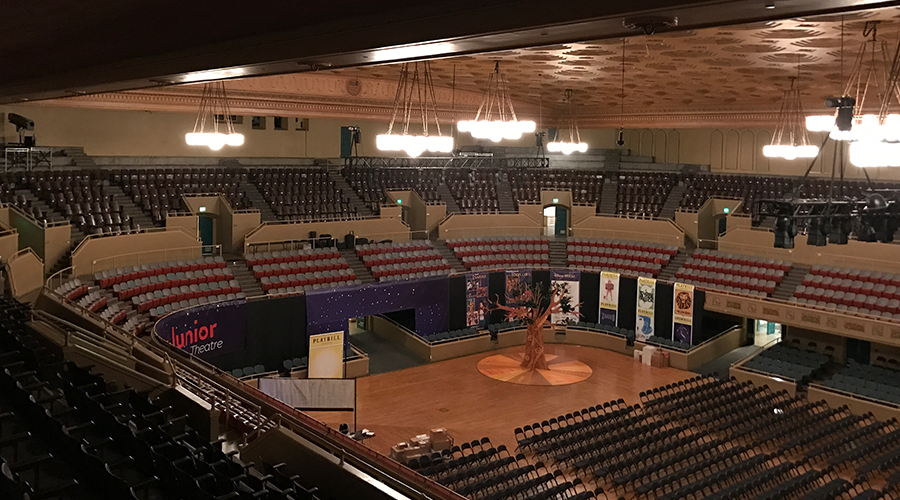 As a critical component of the Sacramento Community Center Theater transformation project, renovations to the historic Sacramento Memorial Auditorium were needed to house the center’s Broadway-caliber performances for one season while improvements to the theater’s house and stage take place. Given its listing on the National Historical Register, we carefully balanced upgrades to Memorial Auditorium with the need to avoid disturbance to the character-defining historic fabric of the building and site. Some of these improvements (e.g., site modifications, portable restrooms) are designed as temporary, while others (stage, rigging and audio-visual components) are designed to remain. Site and facility improvements include the addition of a temporary loading dock and cross-over structure to the north of the stage, stage floor reinforcement, new rigging and gallery catwalks, new smoke vents in the fly tower roof, and reinforcement to the proscenium and auditorium ceiling structure to support new light trusses and other suspended audio-visual equipment. 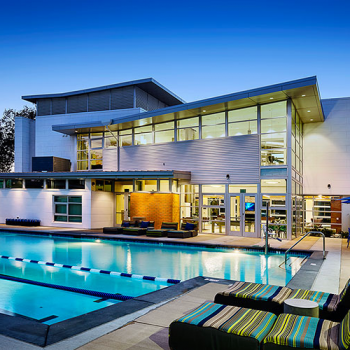 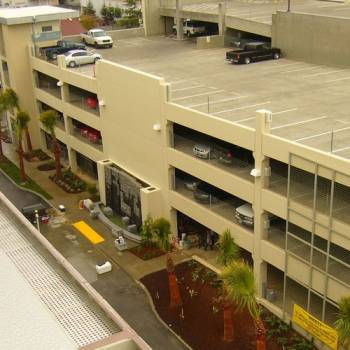 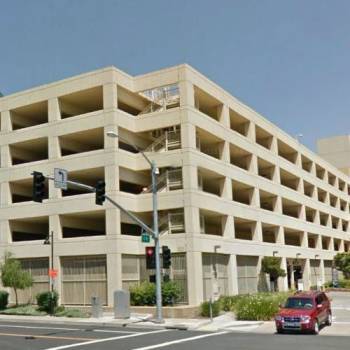 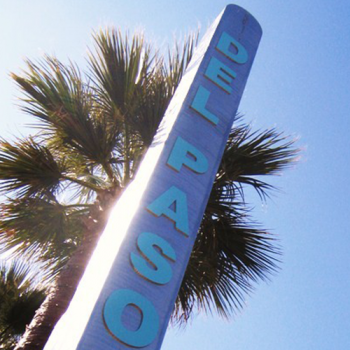 Sacramento Employment and Training Agency (SETA)
Civic, Sacramento
Like what you see? Let's work together