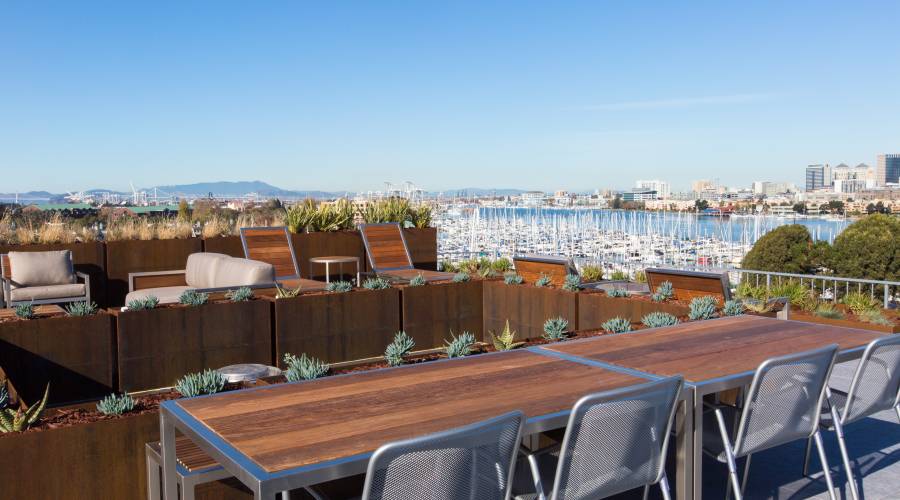 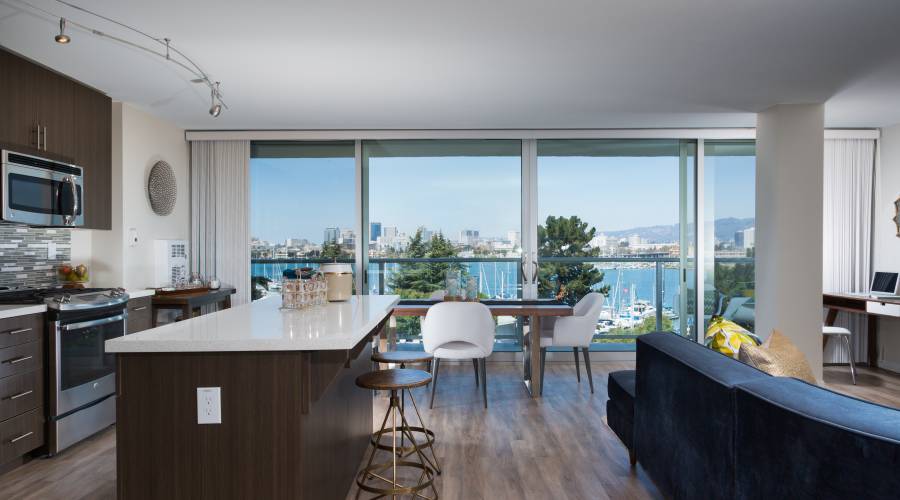 The seismic deficiencies of this 1960s-era, eight-story residential tower, formerly known as “Marina View Towers,” were numerous and severe. When coupled with the region’s high seismicity and bay mud soils, it was considered to be a dangerous building at high risk of collapse during a significant earthquake. Given these facts, Carmel Partners retained Miyamoto to design a seismic upgrade to mitigate this risk and make the building a safer place for residents, while preserving occupant views of the bay. The existing structure was built with what is commonly termed “lift-slab” construction, consisting of large sections of post-tensioned concrete slabs that are cast on the ground-floor slab around built-up steel box columns, hoisted (or “lifted”) up and nominally secured into place, and then interconnected with closure strips. Finally, the building’s lateral force resisting system, consisting of double angle braces in each direction, was welded to steel sections embedded into the lift slabs. 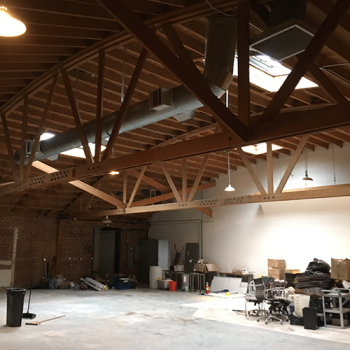 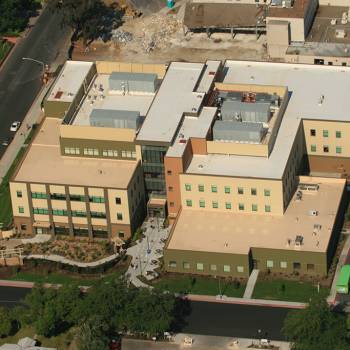 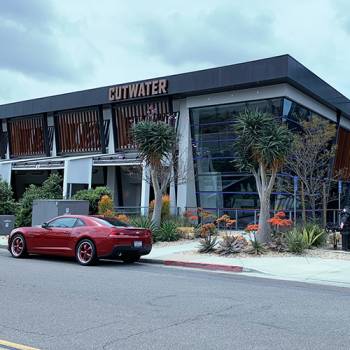