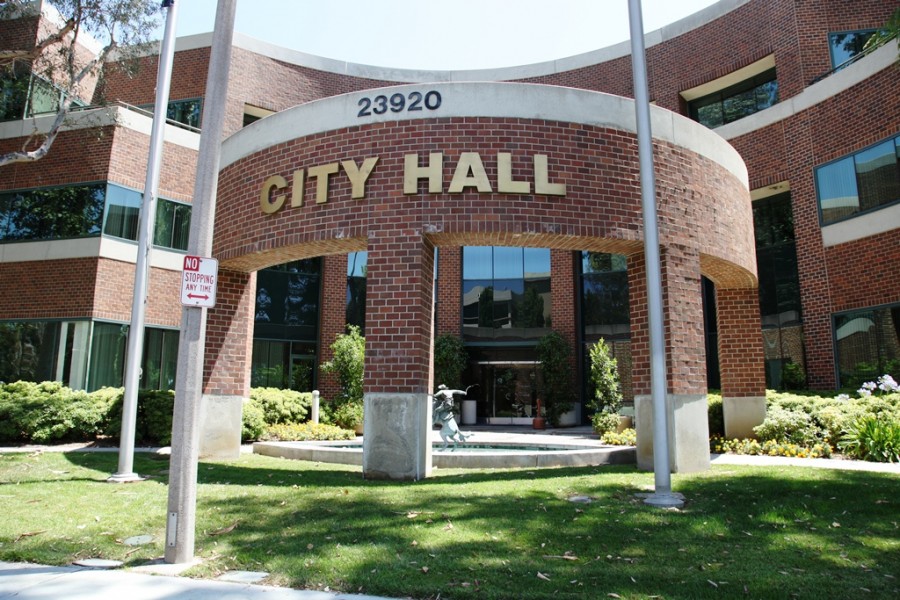 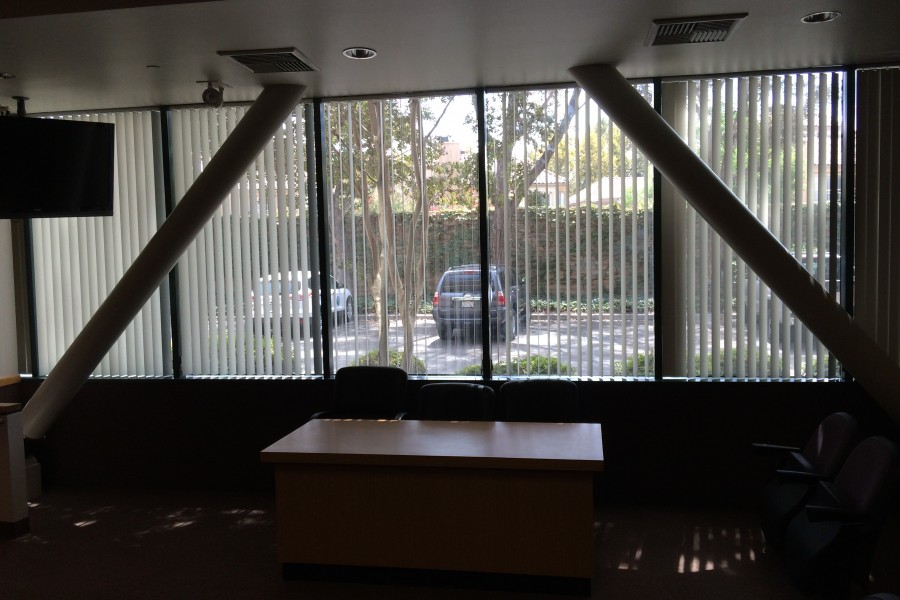 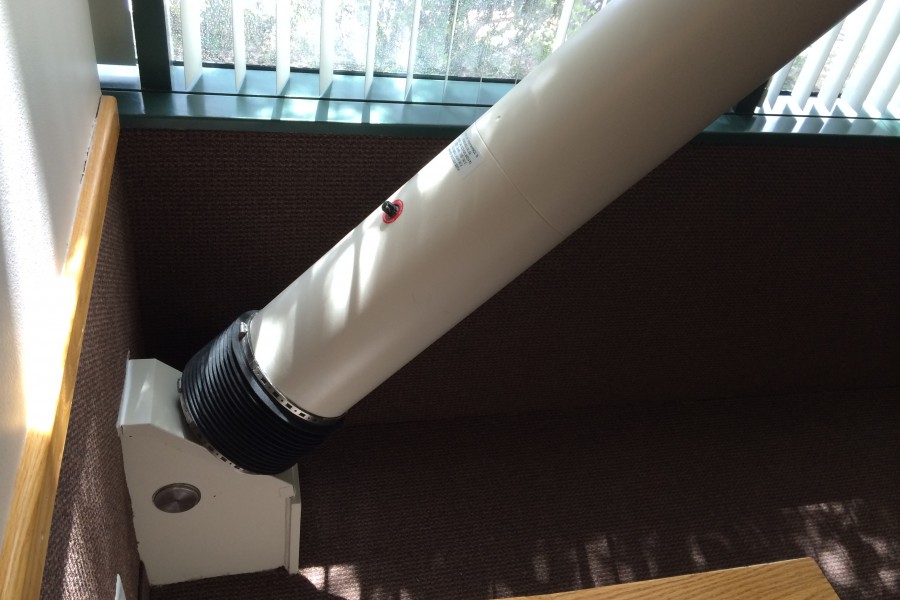 The seismic retrofit of the existing 1980s, three-story Santa Clarita City Hall included the installation of 28 fluid viscous dampers, which significantly reduced the duration of construction and greatly reduces the risk of damage during a seismic event.  The existing building was constructed with pre-Northridge moment frame connections. The seismic retrofit was designed to ensure the building is operational after an earthquake, which is especially important because the building is home to the city’s emergency operations center. During the design stage, close coordination between the design team and the City of Santa Clarita was key to developing temporary space to house impacted staff and to minimize disruption to operations and functions in the fully functioning City Hall building. Construction and project administration occurred off hours and was phased to allow continuous operation throughout construction. 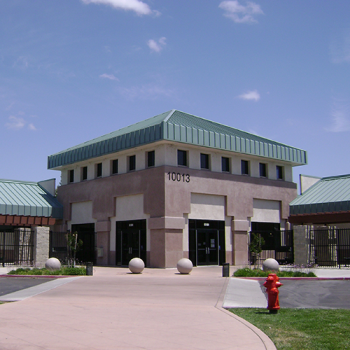 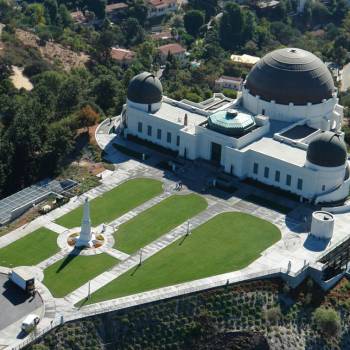 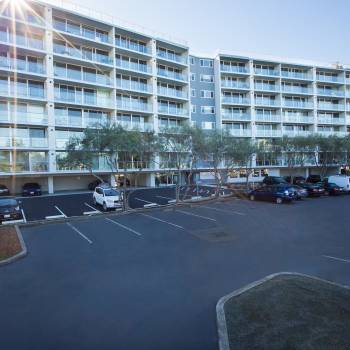 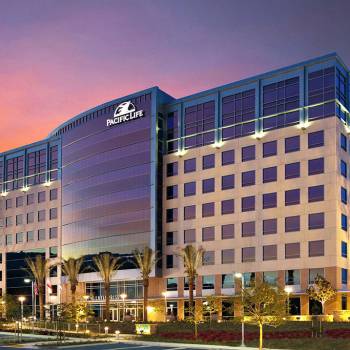