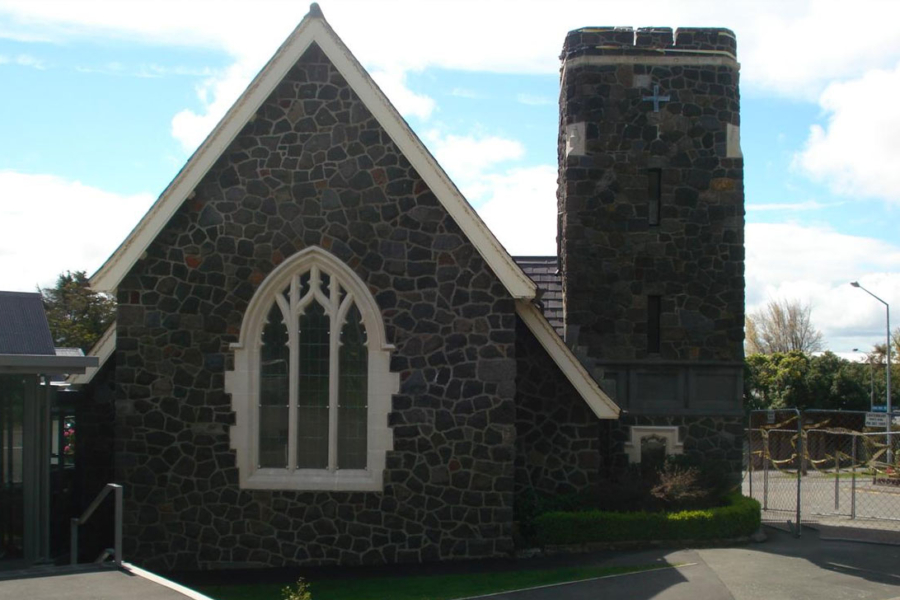 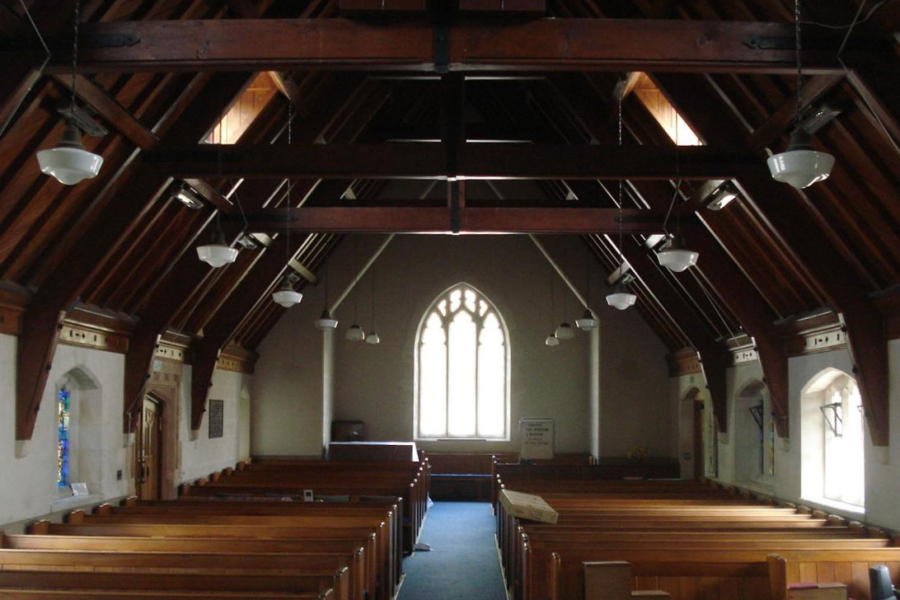 The beautiful Cashmere Hills Presbyterian Church in Christchurch was damaged as a result of the 2010 and 2011 earthquakes. An initial engineering review found the building to be ‘earthquake prone’ with a 3%NBS rating. Church officials were presented with concepts for seismic renovations of the building. In the interests of public safety, some thought the church should be demolished.

In search of alternatives to demolishing the building, the Christchurch City Council Heritage team asked Miyamoto International NZ to review the building’s structure. This review was to confirm the church’s existing condition and determine whether it could be saved.

The team performed a detailed earthquake evaluation of the building. This evaluation showed that the building comfortably exceeded 67 percent of the NBS mandated strength. The seismic specialists performed calculations that showed no upgrade to the building’s structural system was required. Instead, most damage was limited to non-structural items, such as the stone veneer, and these repairs were completed at a cost of approximately $80,000. After the repairs, our assessment and calculations showed the building actually exceeded 100%NBS. From these findings, CERA signed-off on the building and declared it safe.

Miyamoto International’s approach brought several benefits to the client. First, by doing a detailed earthquake evaluation, the building was proven structurally sound and able to be retained in the community. Second, because of the importance of the church and its place in the community, the work and re-evaluation was prioritised to be completed by Christmas 2011.

After re-opening, the church was solidly booked for weddings throughout the summer. Some additional work was needed on the tower. This was completed in the Spring of 2012 and took only 14 days to complete. 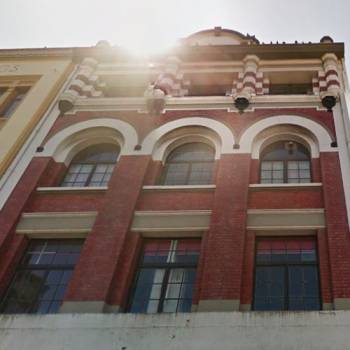 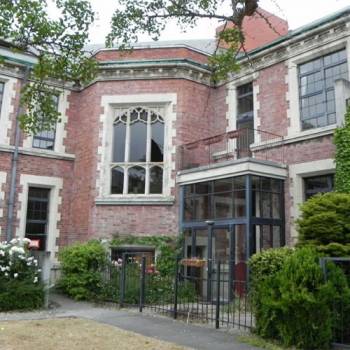 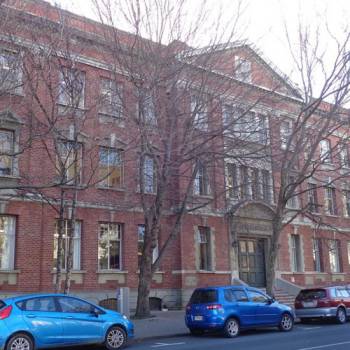