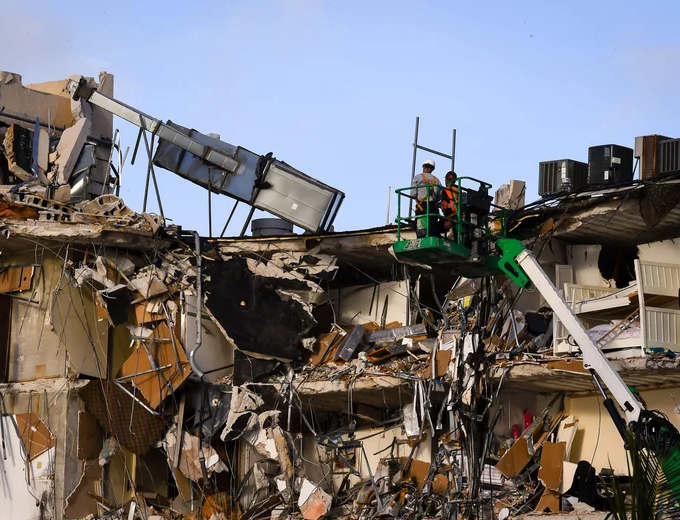 Local structural engineers say that California buildings can be about five-times stronger than those in Florida due to earthquake building codes.

SACRAMENTO, Calif. — As the search for survivors of the building collapse near Miami stretches into its fifth day, the remains of eleven people have been found so far.

Officials said 150 others are still missing as rescuers search through the rubble.

It may still be several weeks or months until we find out how something of this magnitude happened and who is responsible. In the meantime, local structural engineers in the Sacramento region are weighing in on whether something like this could happen in California.

“Our team and myself probably assessed over 500,000 damaged or collapsed buildings around the world,” said Dr. Kit Miyamoto, the Global CEO of Miyamoto International.