“That was a really frightening talk.”
— Greg Beroza, Director of the Southern California Earthquake Center

Crippling damage to newer high-rise buildings in Kathmandu will most certainly happen in Los Angeles, San Francisco and even Sacramento when a large earthquake strikes those urban centers, Dr. H. Kit Miyamoto told fellow members of the California Seismic Safety Commission on Thursday, hours after flying in from Nepal.

“There is a big gap between what code provides and what society expects and people don’t understand that,” Miyamoto said. For instance, new luxury condo owners in Kathmandu were stunned and angry to find that the building they bought into met standards, but is too heavily damaged to occupy. “These buildings are not usable now,” Miyamoto said. “It’s tragic and the financial loss is enormous… This is something we should expect in California.”

Minimum building code that applies to most structures in California protects “life safety” only. Your building may or may not be repairable and many will have to be torn down. “I don’t think people know that many of these are one-earthquake buildings,” Miyamoto said. For a small investment, people can build better or retrofit buildings to withstand larger quakes.

“That was a really frightening talk,” said Southern California Earthquake Center Director Greg Beroza, a notable seismologist and professor of geophysics at Stanford University. “I share the concern that the public is going to say, ‘Why didn’t you tell us?’” 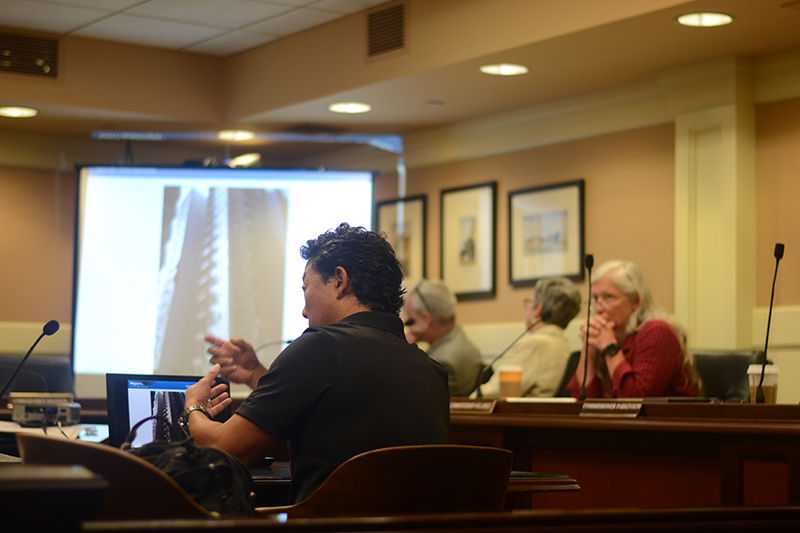