PORT-AU-PRINCE, Haiti — In the first week of October 2021, 179 highly trained Haitian engineers and social communicators were equipped and dispatched to Les Cayes, a major capital of the region that was severely affected by the recent earthquake, to begin damage and repair assessments. This program employs a first-of-its-kind post-earthquake assessment that combines rapid damage assessment, debris assessment and repair quantity assessment in a simultaneous process. Each assessed structure will be digitalized by a state-of-the-art field application and categorized in the damage index by attaching QR codes in addition to red-yellow-green tags. Residents will be able to access the information concerning the damage and repair of their homes by smartphones.

On August 14th, early morning on a Saturday, a magnitude 7.2 earthquake ruptured the southern peninsula of Haiti, a mountainous region covered by a tropical forest. The peninsula is wedged between mountains and contains green rice paddies and cattle-grazing fields. Almost one million people live in the affected area. The earthquake ripped through the mountains and caused numerous landslides that swallowed livestock and buried simple traditional rock houses. The Government identified 2,500 fatalities right after the disaster. However, it is probable that the number is significantly higher due to widespread and very difficult to reach areas.

The government estimated that over 120,000 structures are either collapsed or damaged; these structures include houses, schools, hospitals, churches and businesses. This catastrophic event brought the impoverished Caribbean nation to a halt, amid widespread kidnappings and instability since the assassination of its president back in June.

This ambitious program aims to assess over 80,000 structures within four months. The initial 179 engineers and social communicators are divided into six divisions to cover the wide area. By the last week of October, the total number of members is expected to be approaching 500. 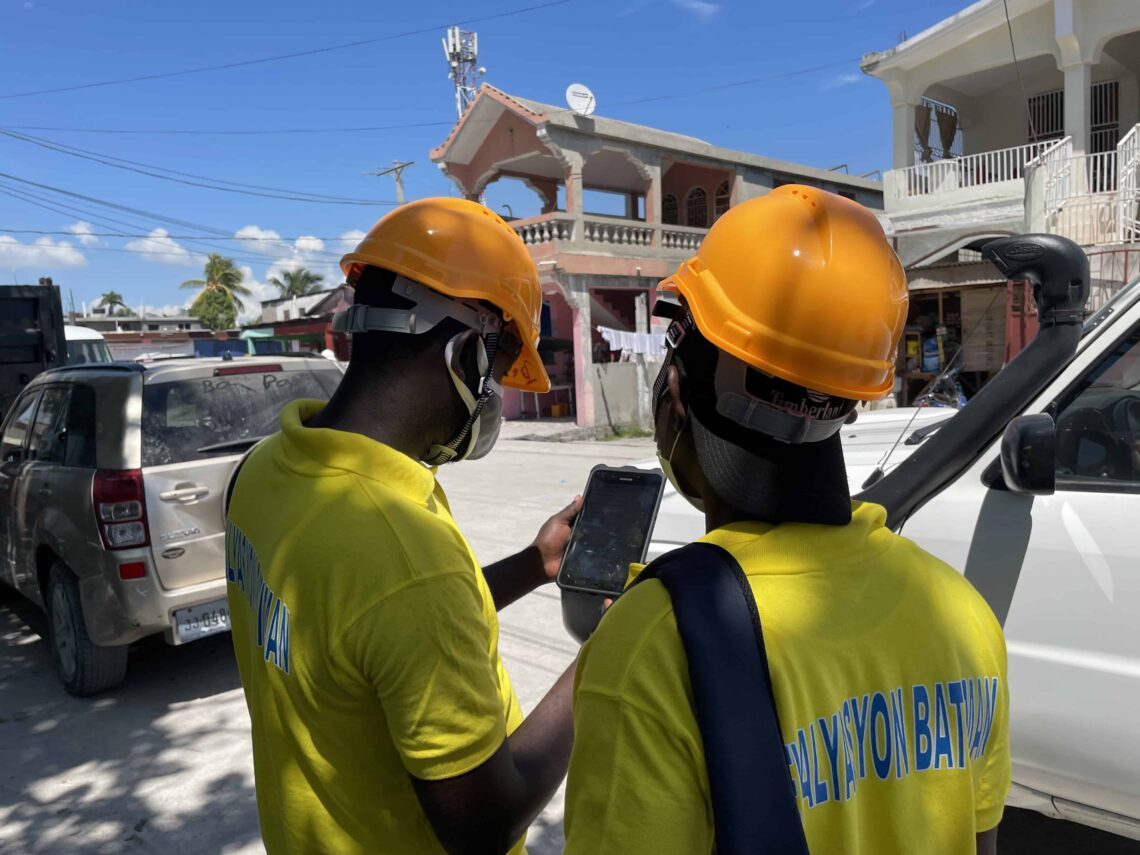 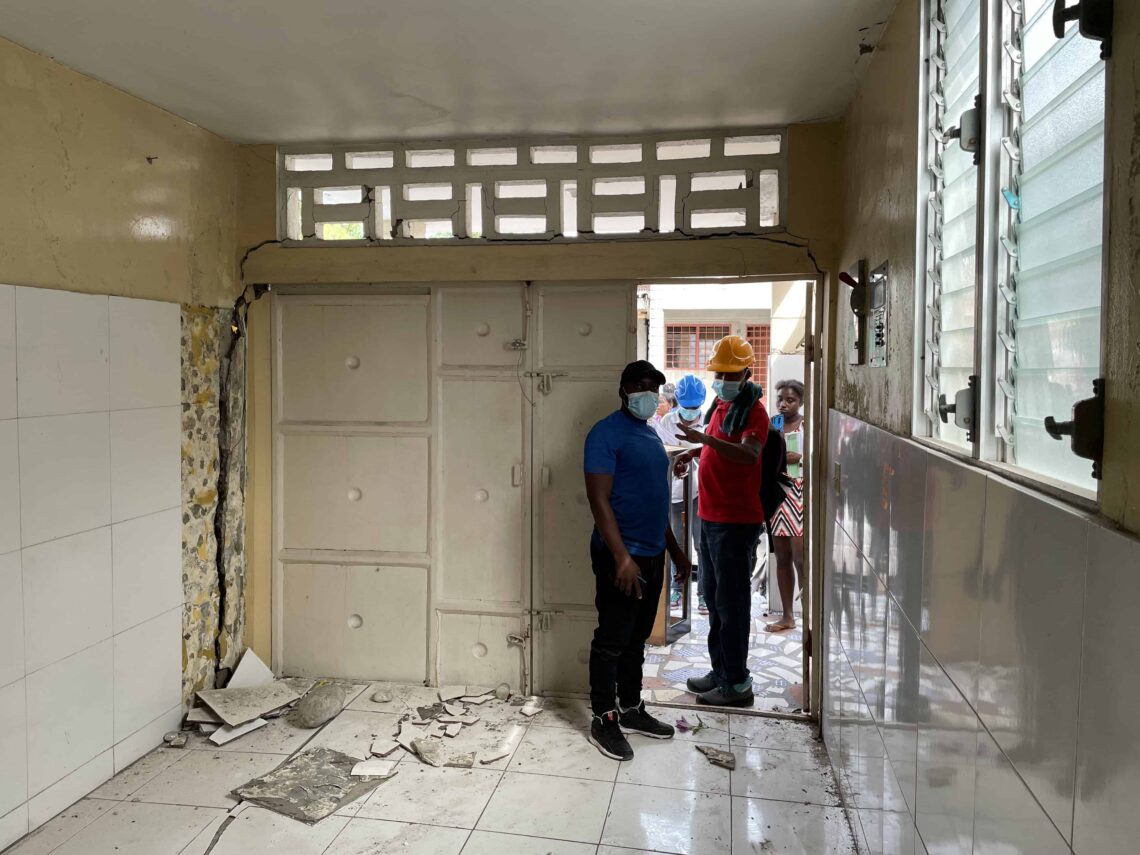 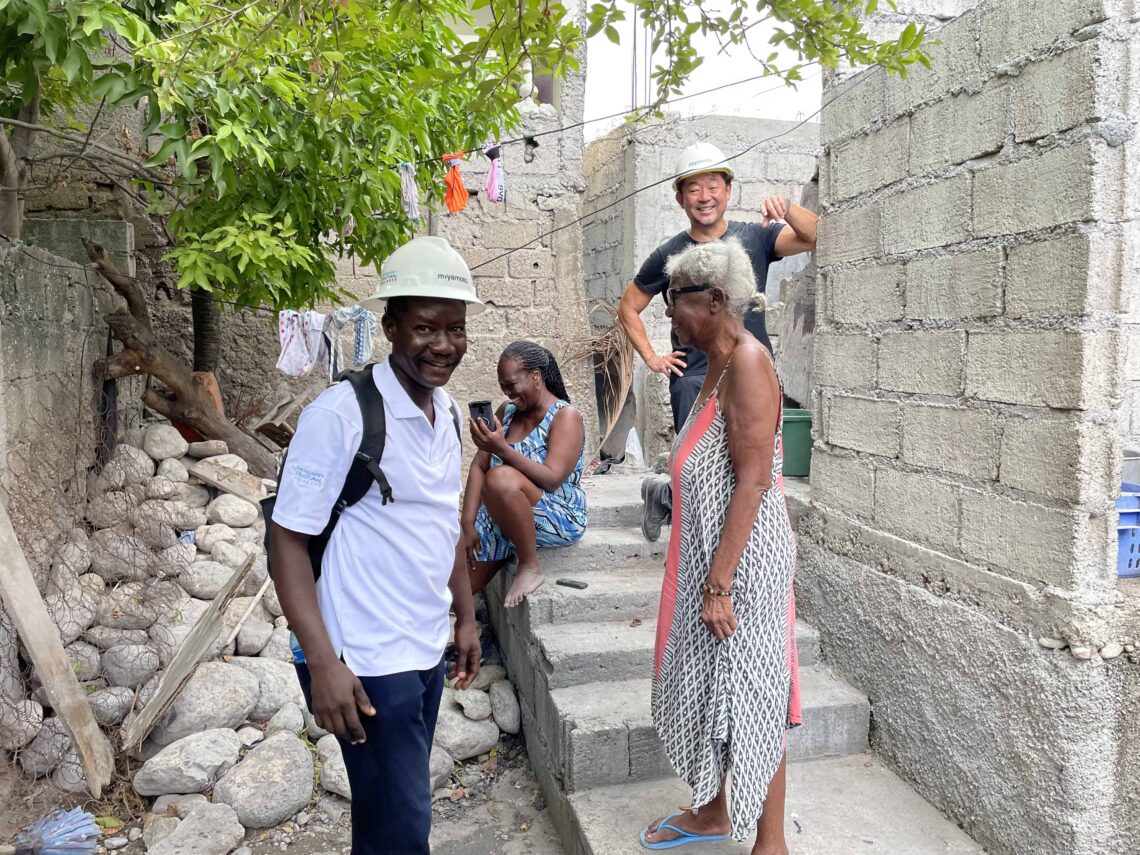 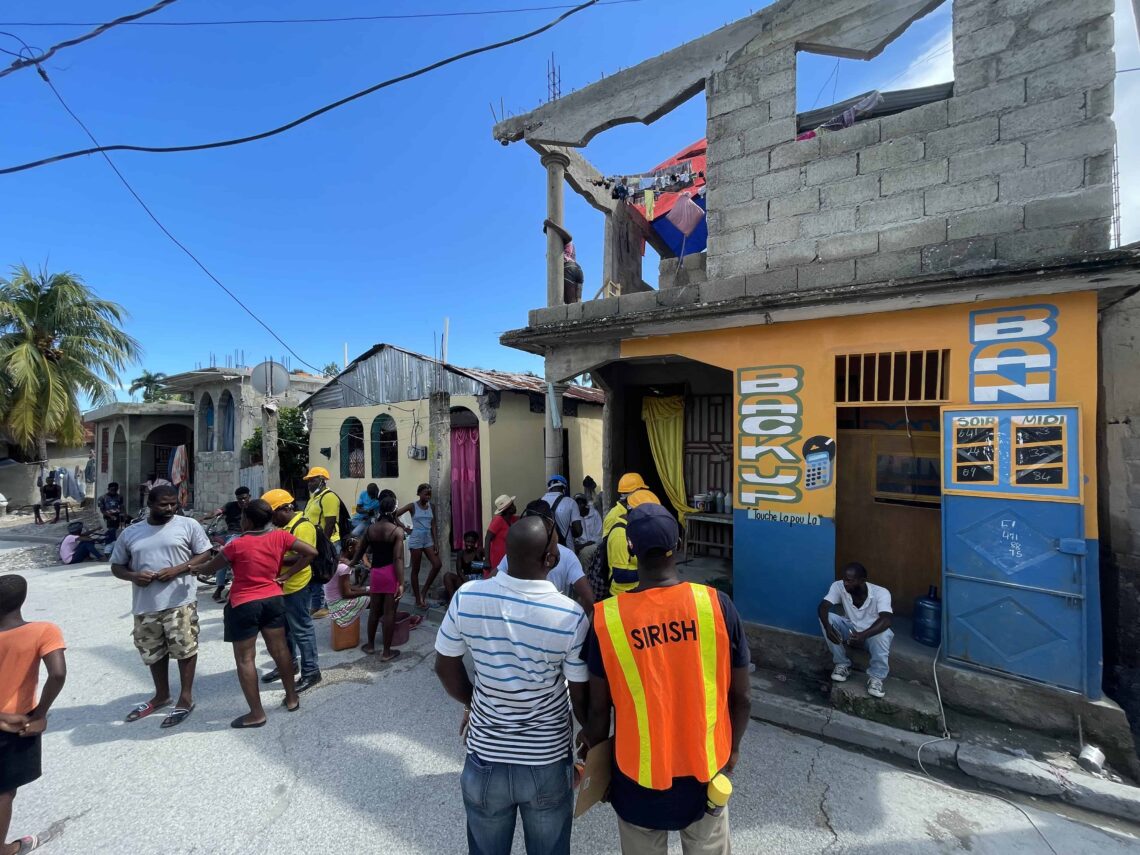 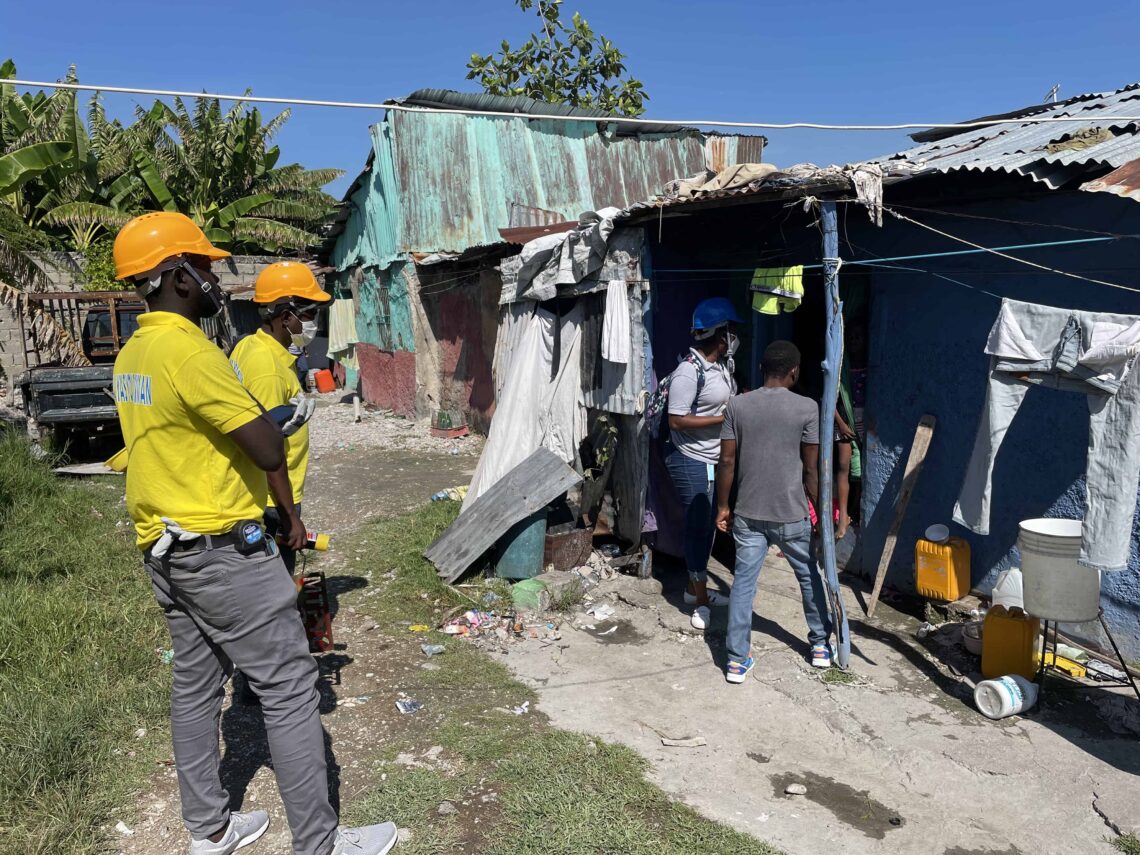 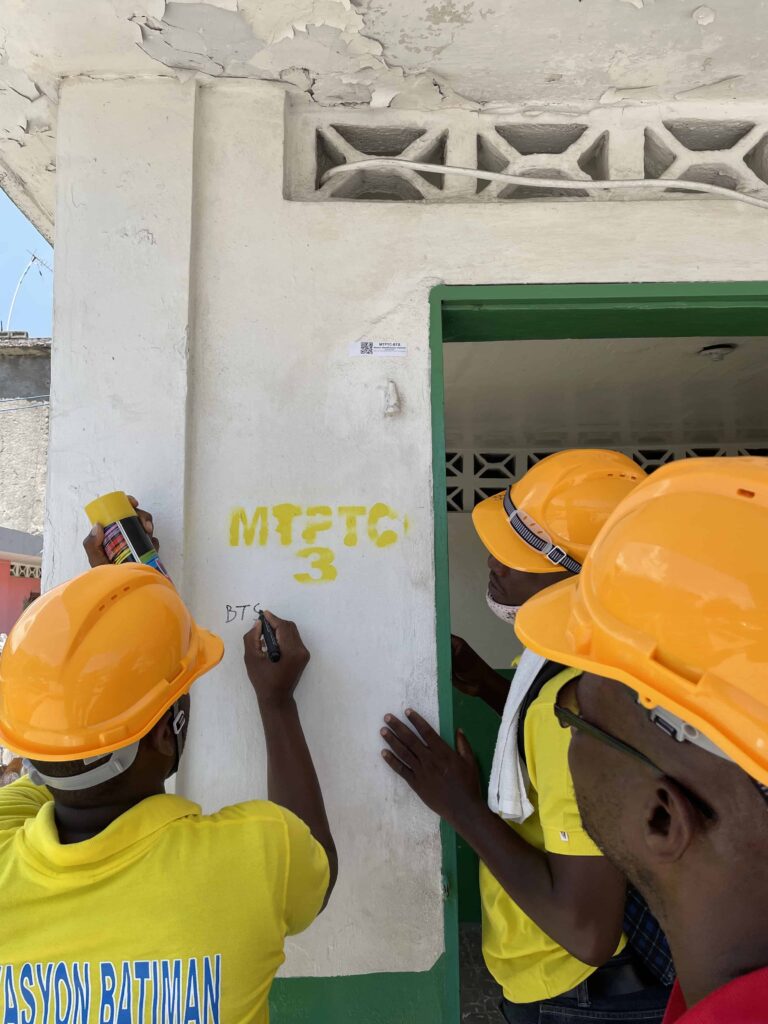 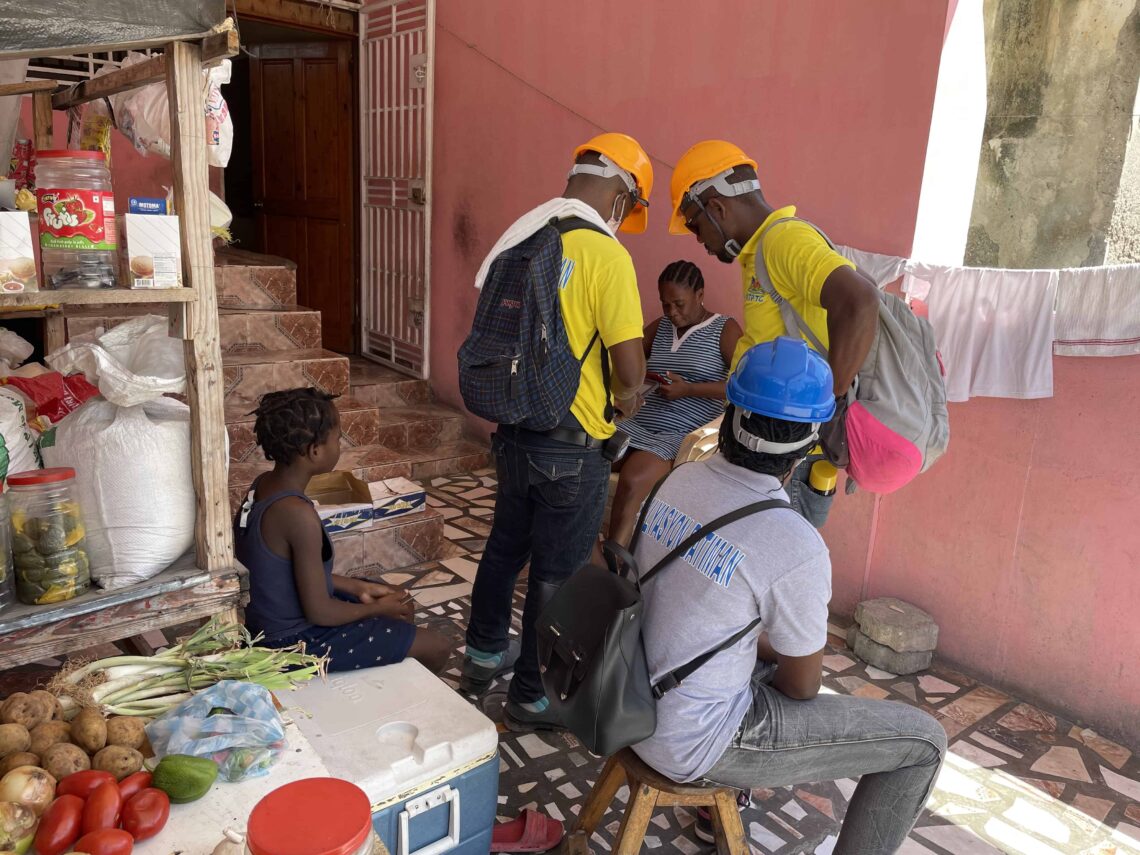 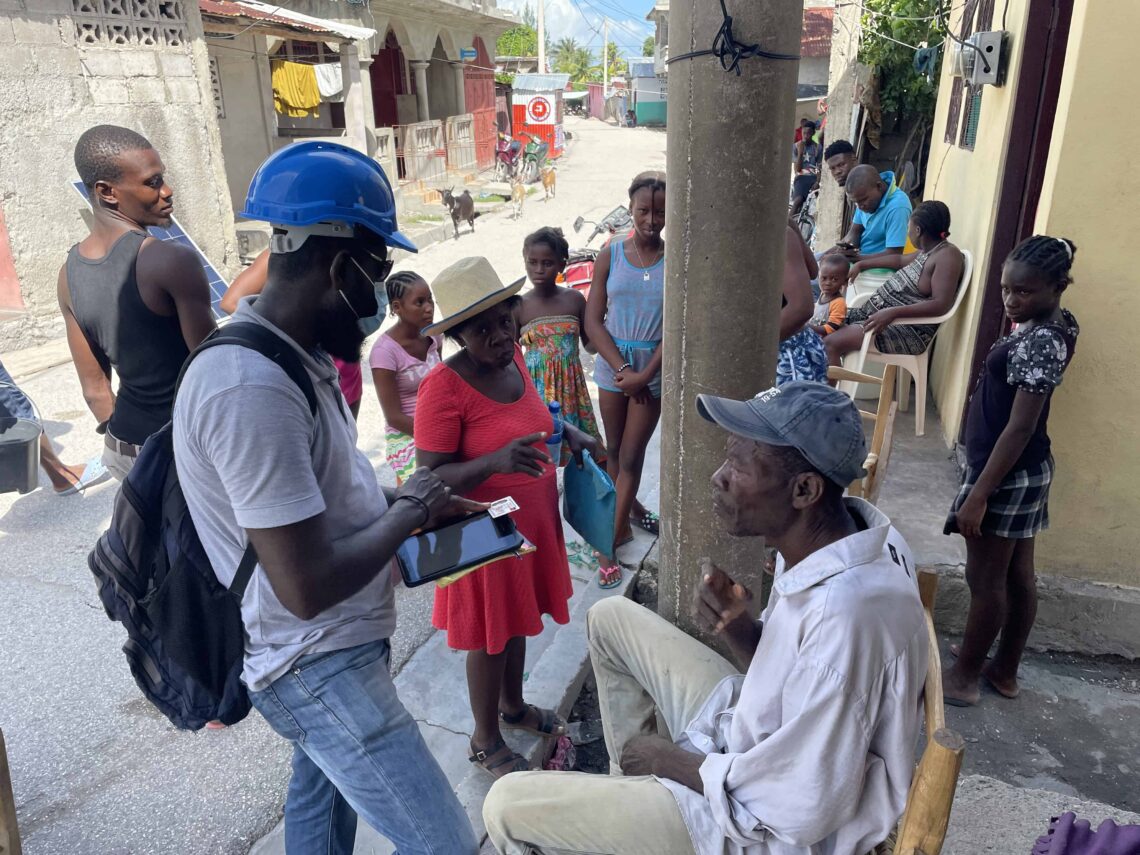 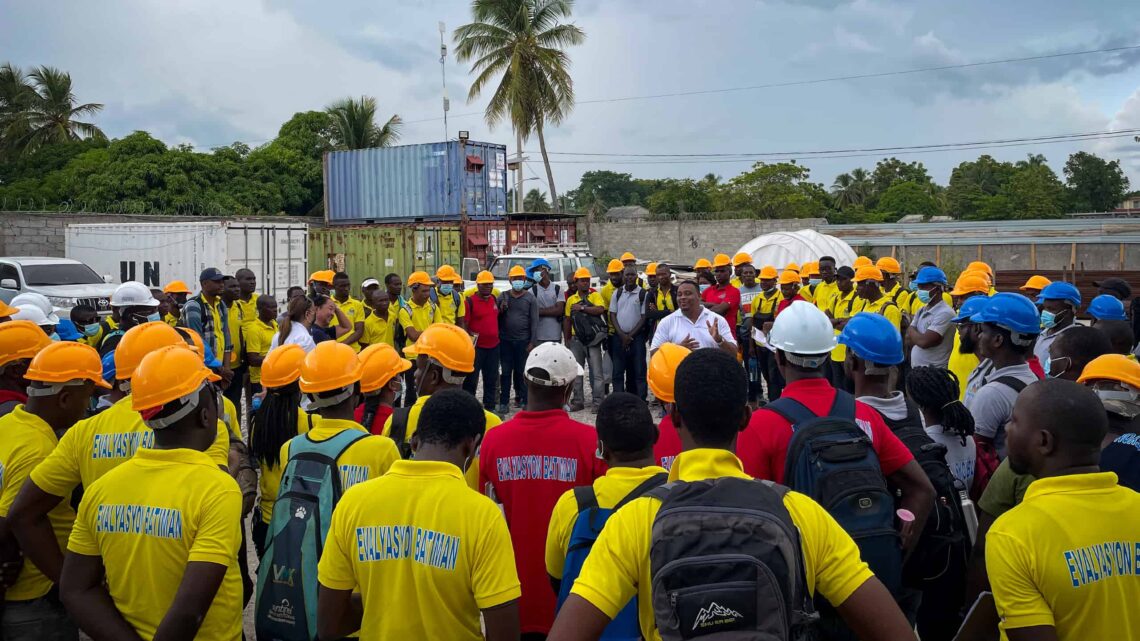