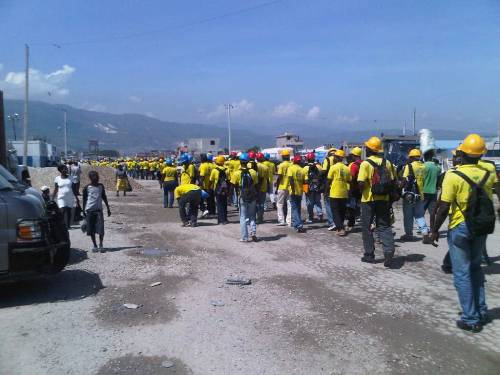 As the third anniversary of the 2010 Haiti earthquake passes, a milestone has been reached: Haiti’s Ministry of Public Works (MTPTC), supported by Miyamoto International and various partners, have repaired and strengthened approximately 15,000 damaged households in the region surrounding Port-au-Prince. The repairs have affected more than 105,000 people and have been primarily built by trained Haitian small contractors.