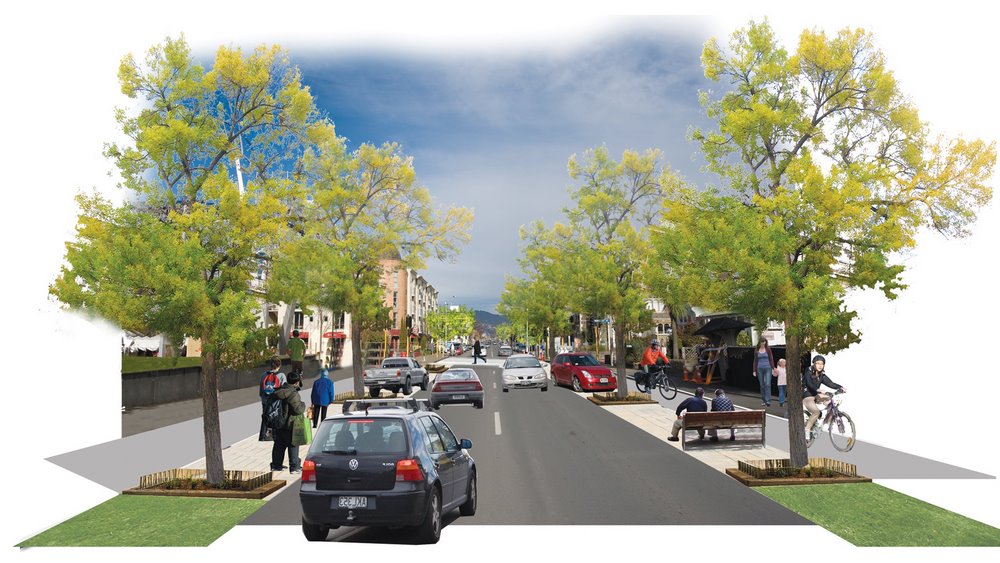 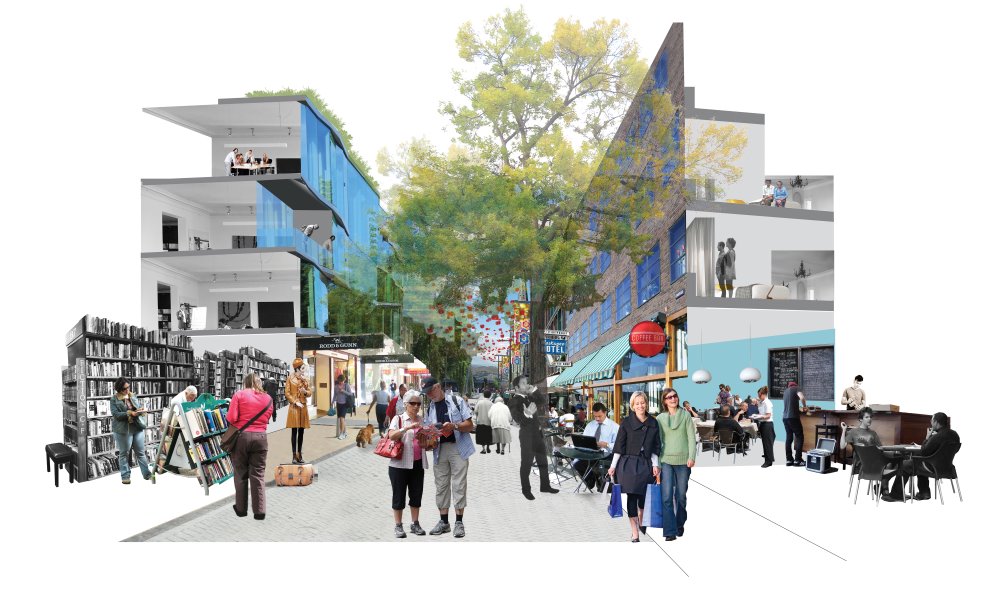 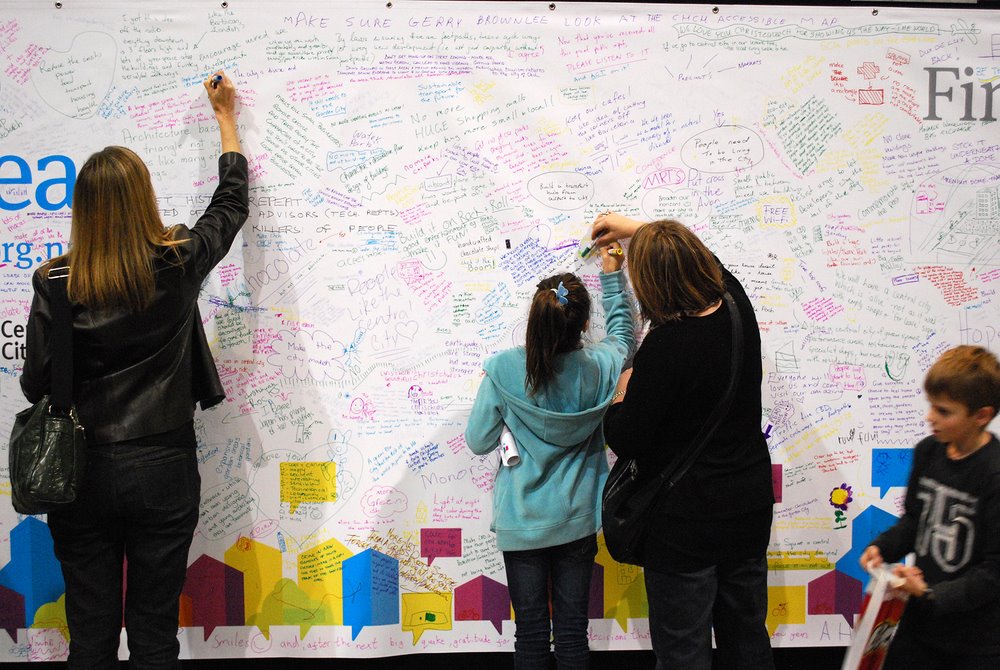 On 19 April 2011, the Christchurch City Council was mandated via the Canterbury Earthquake Recovery Act (2011) to develop the Recovery Plan for Christchurch’s Central Business District in response to the cycle of earthquakes which claimed 185 lives and destroyed 900 central city buildings.
Miyamoto International NZ (formerly Impact South Island) was appointed project manager for the Christchurch City Council.
The Recovery Plan required a focus on two central components. Firstly; to provide an integrated and inspirational vision for the future Christchurch, and secondly; to provide the framework and strategy for how the city will be rebuilt and developed over a 20 year period.
The mandate was broad, requiring engagement with the effected communities, a formal consultation process and a timeframe for delivery within nine months (19 January 2012).
The development of the Recovery Plan was the Christchurch City Council’s most challenging project. Over 42,000 man-hours were required to deliver the 1,195 page, three-Volume plan. The Recovery Plan incorporated 56 individual projects and initiatives within the central city, was produced one month early and $3 million under budget all within an exceptionally challenging and constantly changing external environment.
Miyamoto International Director Nick Regos was awarded New Zealand Project Manager of the Year at the 2012 Project Management Institute (PMI) NZ Awards. Miyamoto International NZ was also a finalist in two other categories in the 2012 Awards: Project of the Year and Public Sector Project of the Year.