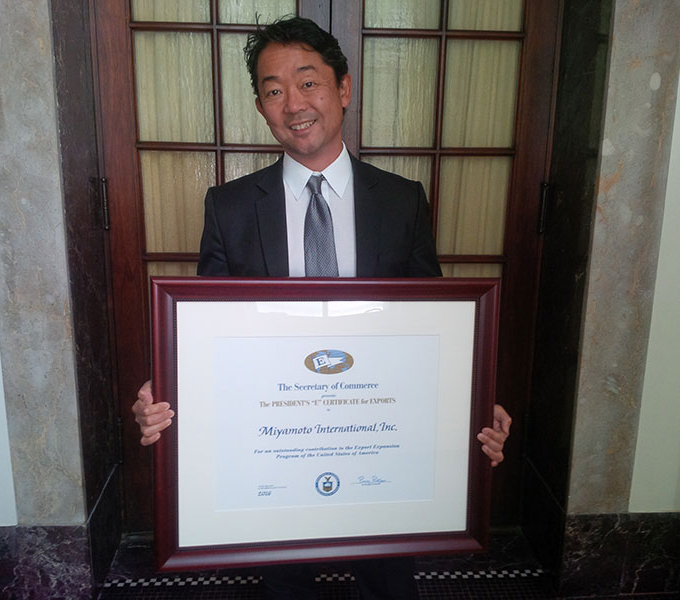 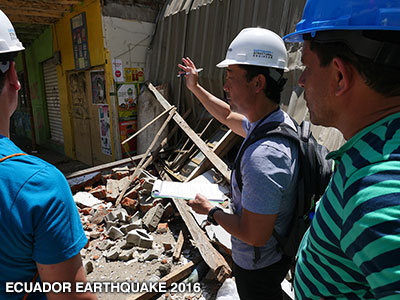 “Our mission is to make the world a better, safer place,” said CEO Dr. H. Kit Miyamoto, who returned from post-earthquake assessment and recovery work in Ecuador to accept the award. “Our life and city-saving engineering methods are appreciated not only here in US, but globally. I am honored that the Secretary recognized this.”

U.S. companies are nominated for the “E” Awards through the Department of Commerce’s network of U.S. Commercial Service offices with offices in 108 U.S. cities and more than 70 countries.  Record years of successive export growth and an applicant’s demonstration of an innovative international marketing plan that led to the increase in exports are significant factors in selecting the winners. For more information about the “E” Awards and the benefits of exporting, visit www.export.gov.