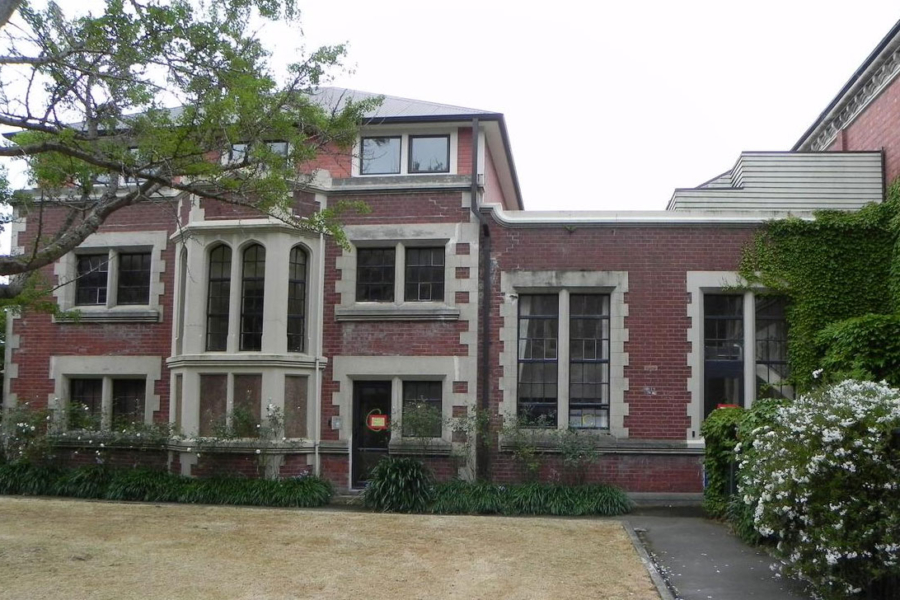 With a hundred years of history, the beautiful Peterborough Apartments building was at risk of demolition following the 2010 and 2011 Christchurch earthquakes. Located in the central business district, the stone and brick building was a featured part of Christchurch. It had been converted into a 36-unit apartment building after starting life as a school in the 1880s.

The earthquakes and subsequent aftershocks had caused some damage to the superstructure and left it with up to 150mm of subsidence in some areas of the structure. Miyamoto International NZ’s (formerly Miyamoto Impact) review of the structure found that it was repairable and the building could be retained cost effectively.

The original estimate for repairs was $25 million, but the client only had $13 million in insurance. This meant it was not economical to repair and was likely to be demolished. The owners wanted to get a payout and move on.

The Miyamoto International NZ team worked to formulate an efficient and effective plan to repair and retain the building. Working closely with the geotechnical engineers, we developed a cost-effective solution to the subsidence and liquefaction issues. 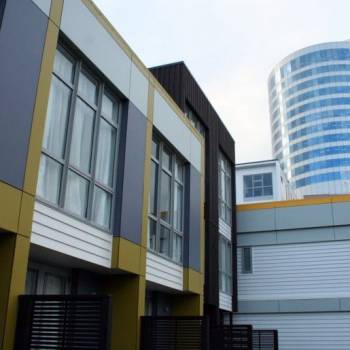 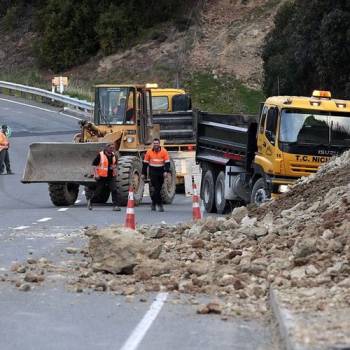 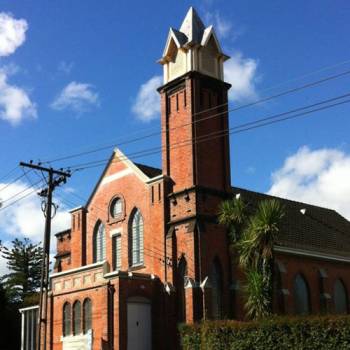