This week, Gary and Pamela Parker lost their home and all of their belongings to the wildfires raging throughout Oregon. Gary is a Vietnam veteran and distinguished Purple Heart recipient. He and his wife, Pam, have lived a quiet life in their Lyons, Oregon home for the last 6 years on the Little Santiam river. Gary has worked tirelessly to make the property beautiful and he and Pam and their family have enjoyed sitting on the deck overlooking the water. That all changed this week when they were forced to evacuate from the wildfires quickly spreading around them. Returning to survey the damage, they discovered their home and belongings had been completely destroyed. A total loss of everything they own and the life they have built together. Thankfully, Gary and Pam are safe and while possessions can be replaced, it will be a long, uphill battle for them to rebuild.

We are asking for $20,000 to help them during this difficult time. 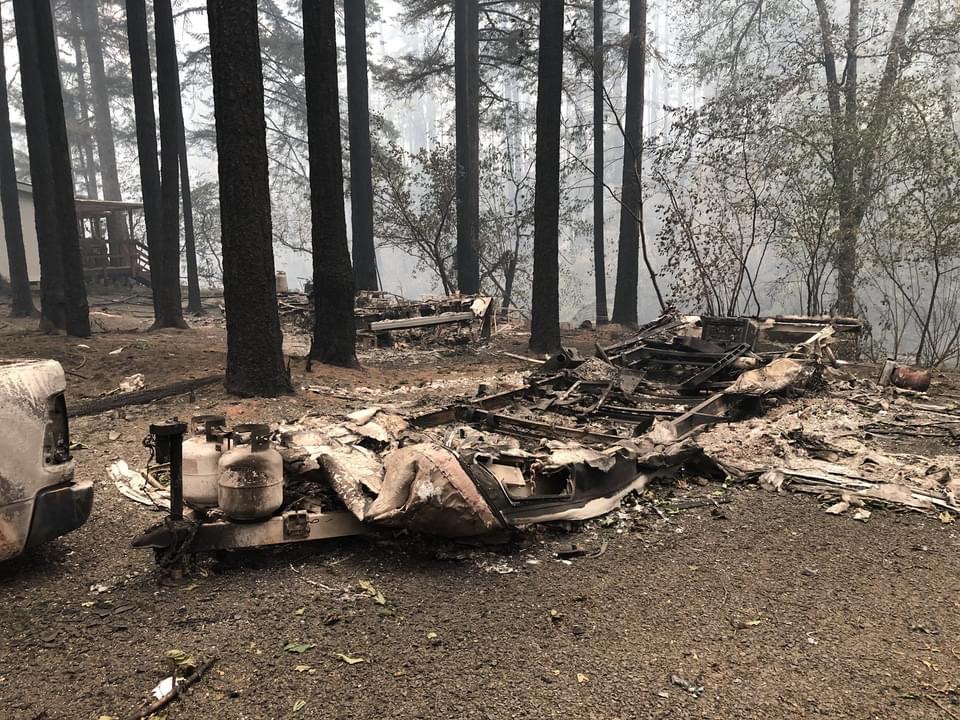 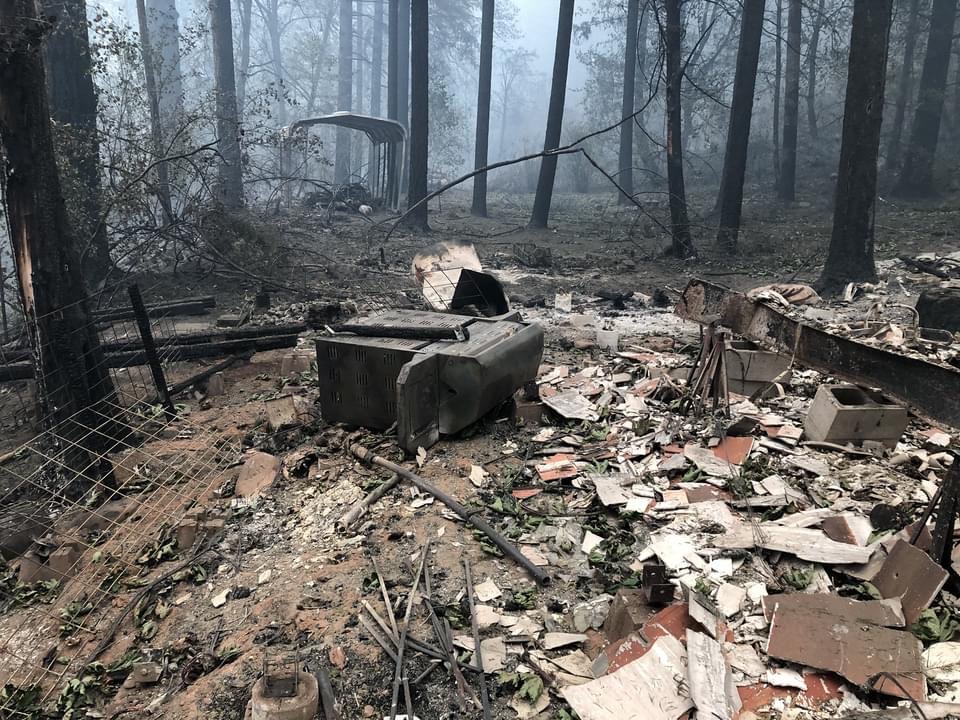 Gary received numerous medals and awards during his tour in Vietnam. Most notably, he was awarded the Purple Heart for taking shrapnel in the leg while rescuing a fellow soldier. In addition, Gary received a Bronze Star, a National Defense Service Medal, an Army Commendation Medal for heroism, and an Army Air Medal. 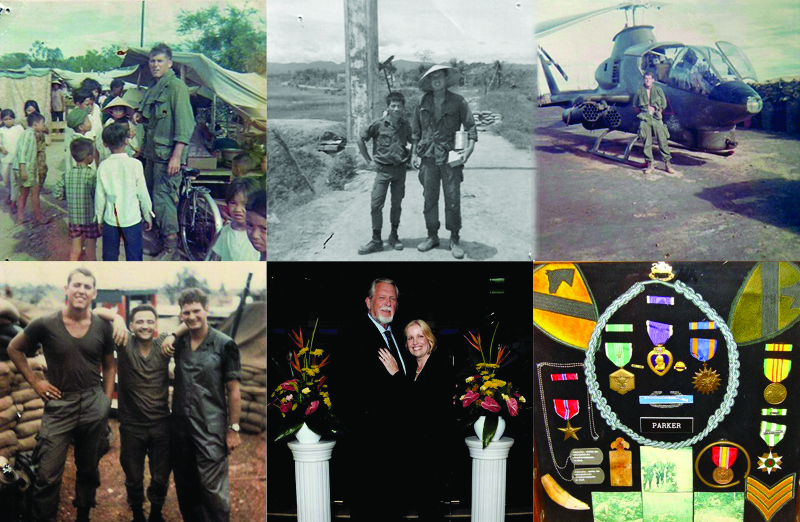 Gary was drafted in 1968 and quickly found himself deep in the jungles of Vietnam. He was involved in heavy combat and witnessed many friends and young soldiers make the ultimate sacrifice. Gary was wounded in combat, but luckily, unlike many others, was fortunate enough to make it home alive.

He’s given his all in the service of our country, now it’s our turn to give back.

Who are we? We are Gary’s colleagues, family and friends. Gary was employee #5 at Miyamoto International. Hired in 1986, Gary worked at Miyamoto as a CAD Designer for the next 23 years until his retirement in 2009. Through the years, Gary has remained close to many of his old coworkers at Miyamoto. We are putting together this fundraiser to show we have not forgotten him or the impact he made on us all. 100% of proceeds will go directly to Gary and Pam. We understand this is a difficult time for many, but anything you can do will mean the world to Gary and Pam. Let’s help them get back on their feet!