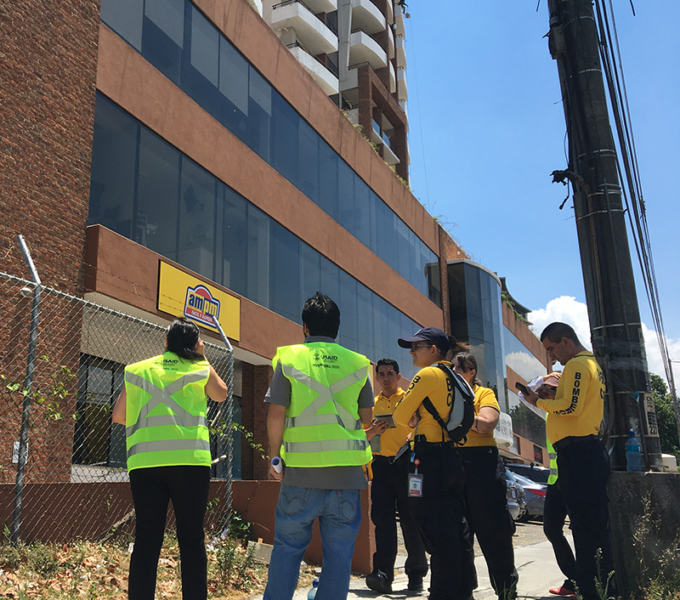 THE AMERICAS – Miyamoto International has expanded to Latin America with two project offices for USAID, one in San José, Costa Rica and the other in Pasto, Colombia. The project helps first responders and governments better understand the impacts of large earthquakes – before they happen.

Located on the “Ring of Fire,” Costa Rica and Colombia are in one of the most seismically dangerous regions in the world. Called “PREPARE,” the earthquake risk identification and preparedness program was established to help cities better understand the fallout from large earthquakes and, most importantly, plan accordingly. This has become all the more urgent as the world witnesses more frequent and extreme earthquake damage like that seen in Nepal, Ecuador and Italy in just the past two years. 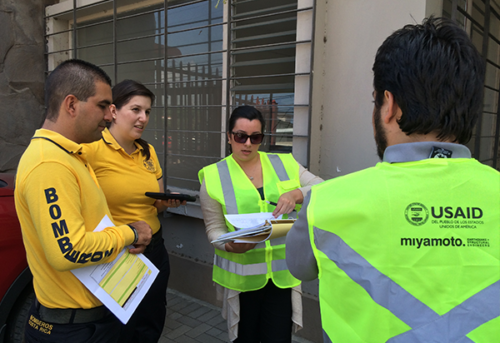 The program’s goal is to provide a vivid picture of the likely aftermath of a major earthquake, such as fatalities, building-damage patterns and debris quantity. This will enable the government to identify the current gaps and plan for a major disaster. The PREPARE program is possible thanks to the support and generosity of the American people through the United States Agency for International Development (USAID) and its Office of Foreign Disaster Assistance (OFDA).

Miyamoto uses the state-of-the-art Global Earthquake Model platform to identify probabilistic outcomes and then utilizes Miyamoto’s vast database from actual disaster experience, an analysis platform called Miyamoto Quake, to capture realistic disaster scenarios. “Our main goal is to reduce the number of casualties, as well as the social and economic impact of a major earthquake,” explained Diana Ubico, national manager of Miyamoto/PREPARE in Costa Rica. 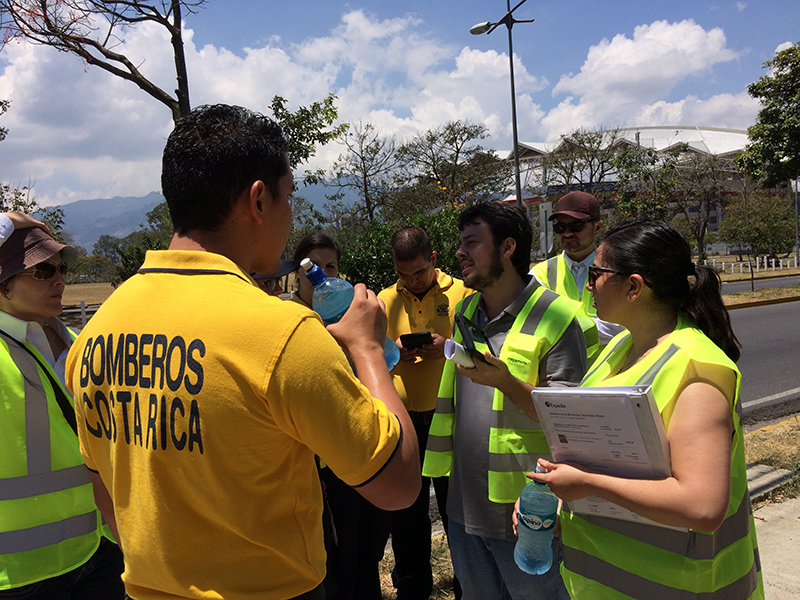 Teams of firefighters and engineering students have conducted field surveys of public schools, hospitals, residential buildings and other structures. The information “is like a crystal ball… allowing us to see how the city will hold up during an earthquake,” Álvaro Poveda, deputy director of the University of Costa Rica Civil Engineering School, said in a recent USAID report on the program.

The PREPARE program is generating significant enthusiasm among stakeholders, said Forrest Lanning, a Miyamoto structural engineer who leads the program in Costa Rica and recently kicked off a second program in Pasto, Colombia. “Getting national stakeholders involved and a policy framework in place requires time and coordination among many organizations. Fortunately, both countries have good track records working to respond effectively.”