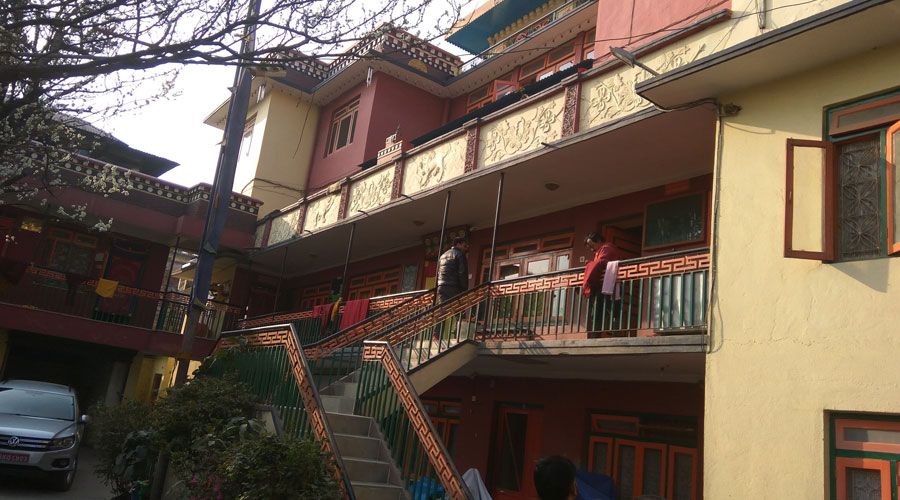 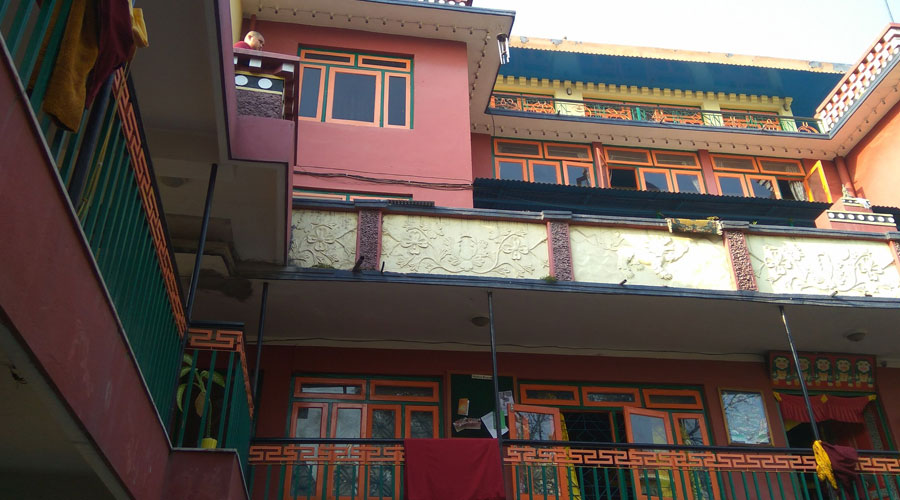 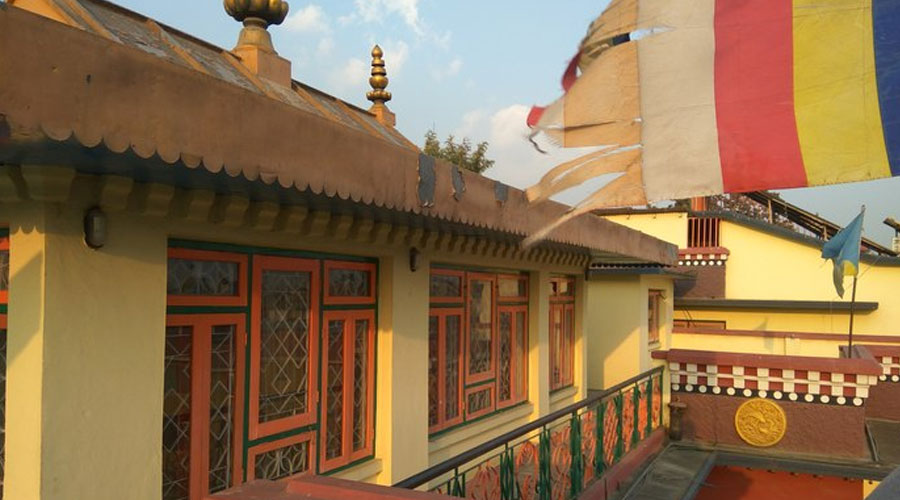 Thrangu Tashi Choeling Monastery, located in close proximity to the Great Stupa of Boudhanath, was founded by Thrangu Rinpoche in 1979. The monastery is home to many monks from rural areas of Nepal, particularly the mountain areas bordering Tibet.  The monks spend considerable time in the monastery to study and practice Buddhism, Buddhist philosophy, rituals and learn Tibetan and English language.

After the earthquakes in Nepal in 2015, the architecturally rich monastery building sustained significant damages. The team of experts from Miyamoto conducted detailed damage assessment and structural analysis of the structure and developed a cost-effective seismic retrofit design to bring the building up to life-safety standards. There were multiple factors that caused damage and failure in Thrangu Tashi Choeling during the earthquakes.  A few of the factors were weakness of the mud mortar walls, lack of tension capacity within the walls, and poor compressive strength of the brick walls. The retrofit solution consists of reinforced concrete shear walls strategically placed at various locations. To tackle the poor shear resisting capacity of the walls and poor compressive strength of bricks, shear walls were designed at proper locations which will resist 99 percent of lateral load.  The diaphragm was also strengthened by using the steel plate at the bottom of the floor. 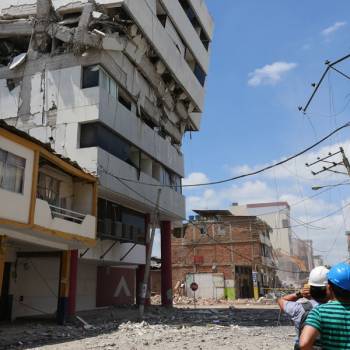 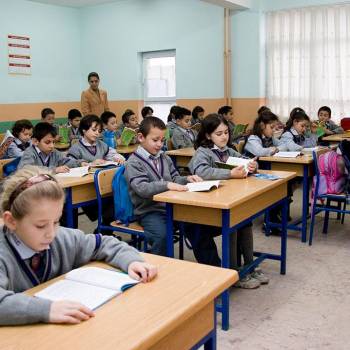 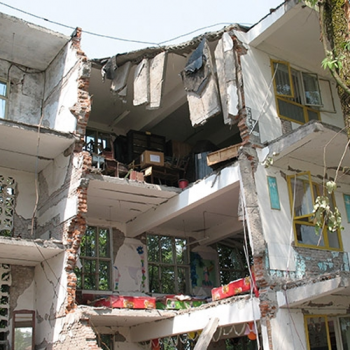