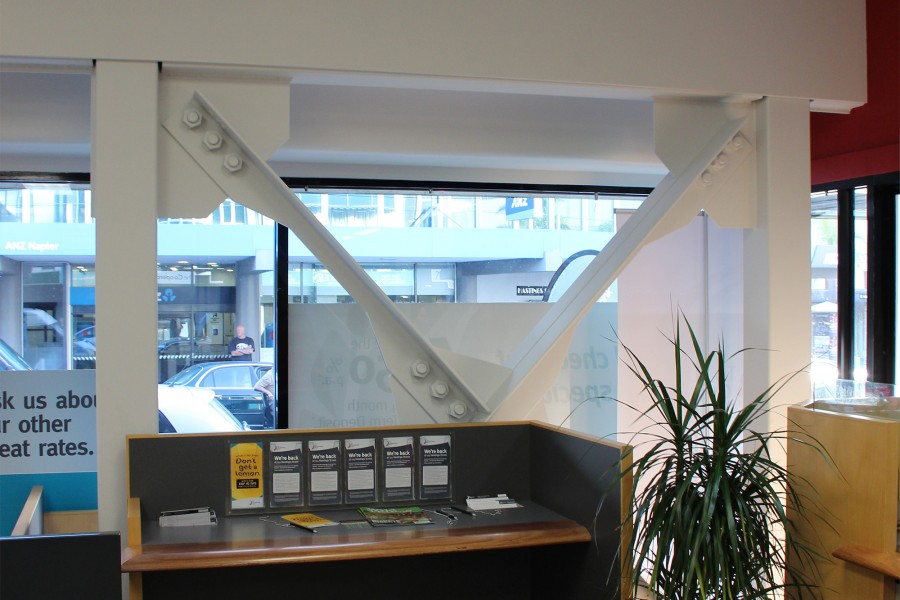 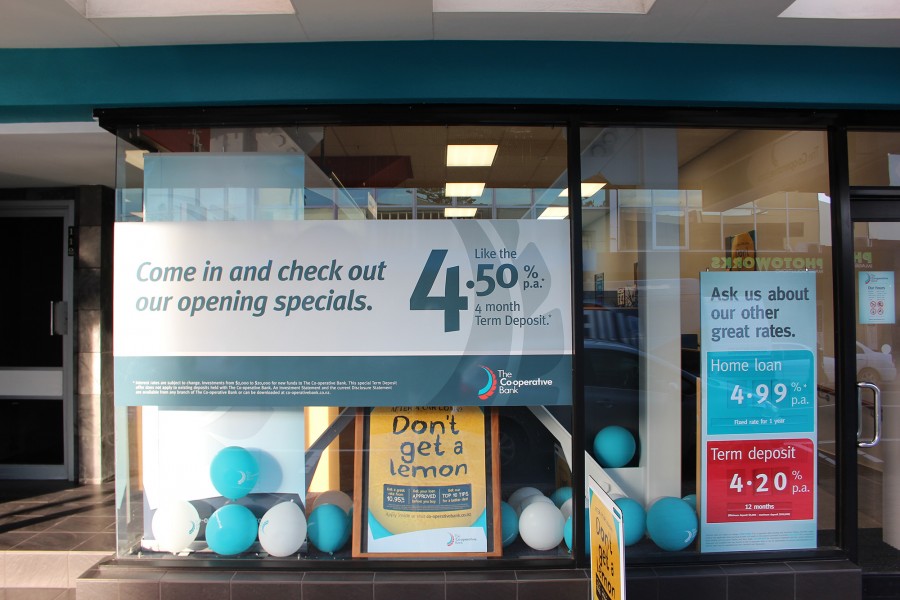 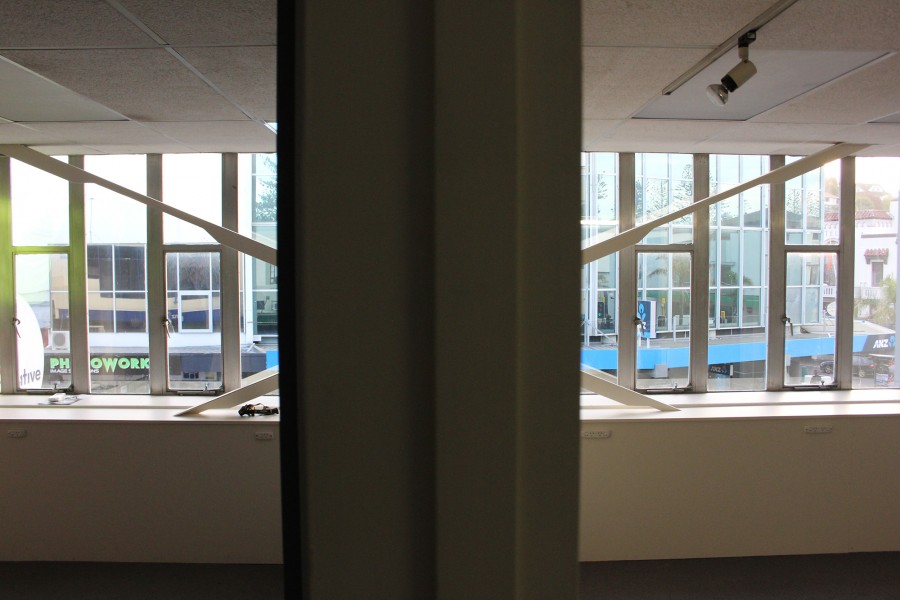 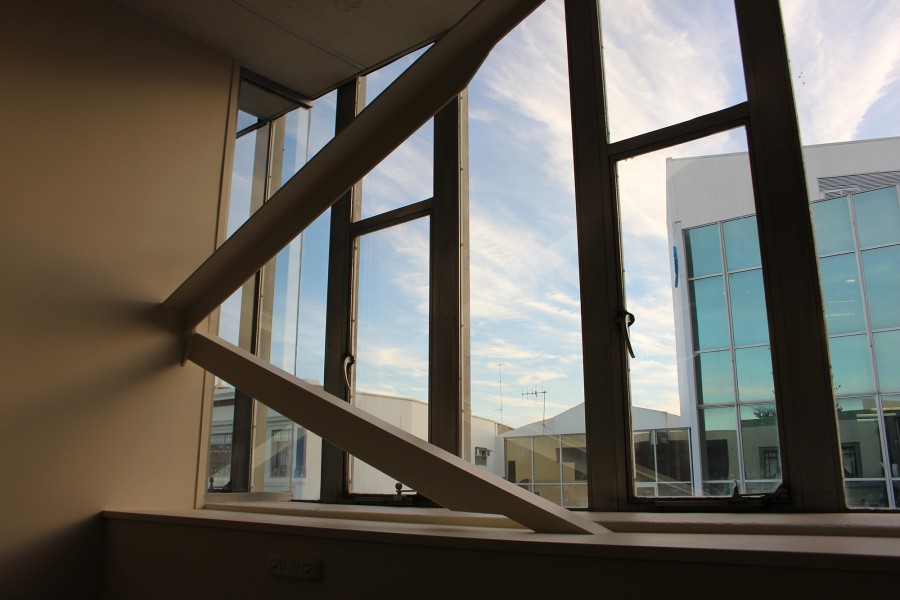 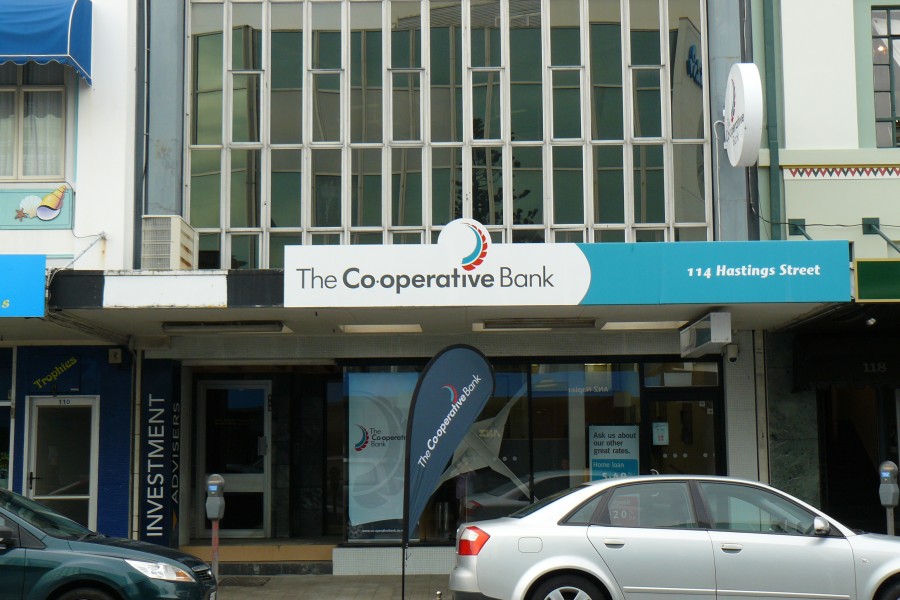 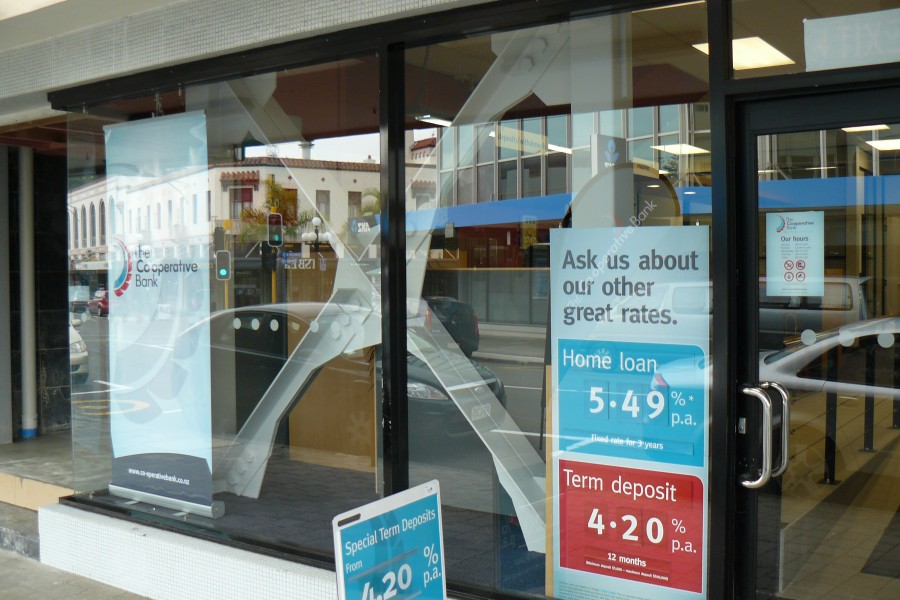 To ensure the safety of their staff, the Co-operative Bank carried out seismic assessments on all their branches. During this process, the Napier Branch was identified as a risk building with an initial assessment of NBS of 11%. Miyamoto International NZ (formerly Miyamoto Impact) and the Co-operative Bank approached the landlord, West Down Trust, to find a way forward. The landlord immediately agreed to update the building to its maximum potential. As the Co- operative Bank had temporarily leased a building until 31 March 2013, all work had to be completed within a tight six month timeframe.

Our challenge was to complete the required strengthening works and upgrade the building to its maximum potential. We also had to manage the bank’s move into temporary premises and their relocation back into the strengthened building – all within six months.

To make the best use of time, the team took a very “hands on” approach. We negotiated with all parties to accelerate the phases required to get the contractors on site. This included holding discussions with the Napier City Council to shorten the lead times for the required building consent. Our approach saw consent being granted in two weeks. We also successfully condensed the tender period by contacting proven local contractors to bid for the project. By taking advantage of local resources and knowledge, the main contract was able to start in February 2013.

To facilitate effective communication, we set up a communication plan for all parties. Benefits of this plan to the project were to speed up the provision of information and to allow for daily monitoring of the contract works.

The building itself was typical of a ground floor retail tenancy with large glazed shop front windows and little structural restraints and insufficient connections of the perimeter walls to the floor. The team identified that the building suffered from a number of seismic deficiencies and used their experience to provide a simple solution with minimum intervention. Our skills allowed for the deficient points of the building to be fixed and strengthen the building’s seismic capacity. Seismic solutions implemented by the team were: horizontal steel bracing in the attic space and anchoring the walls to the attic bracing system; filling the window opening along the back wall with reinforced concrete and adding steel braces along the facade.

The project concluded successfully with a very satisfied client. The Co-operative bank moved back into their premises in early April, with the reassurance of being in a secure and structurally sound building. All documentation and requirements were achieved, with the Council issuing the Code of Compliance certificate. The building achieved its maximum potential of 67% NBS. The proposed estimate was $126,000. 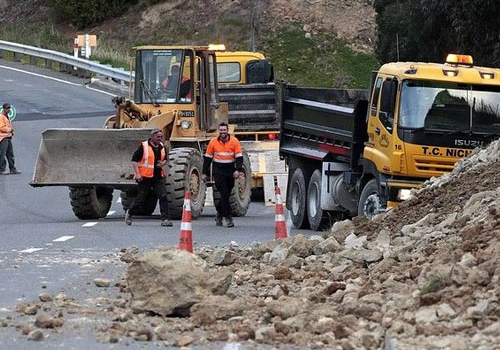 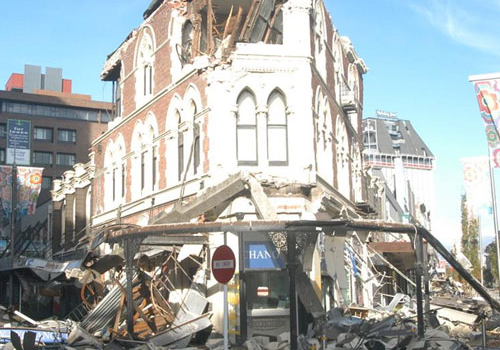 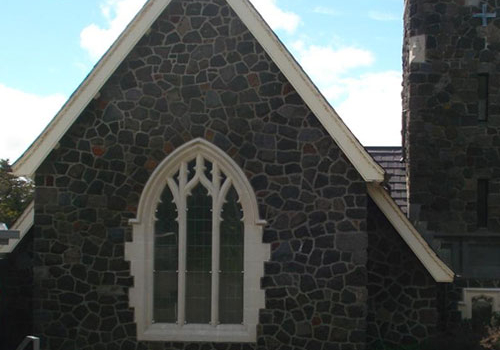 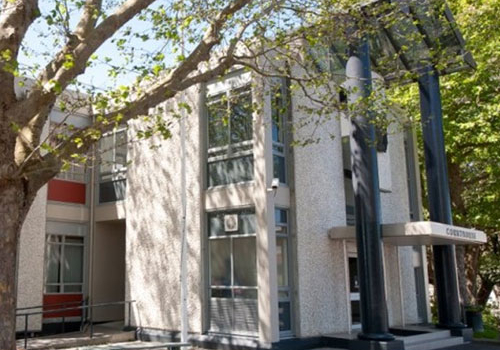 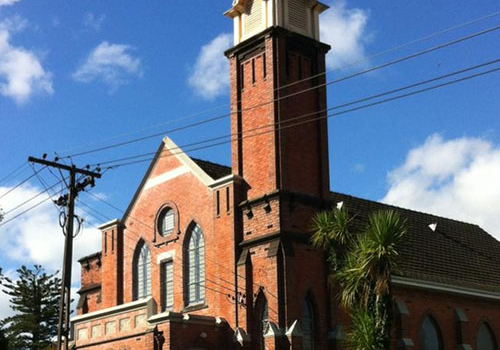 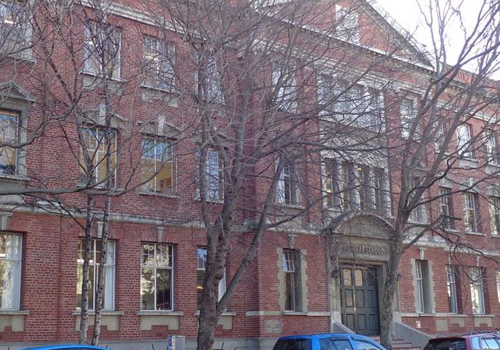 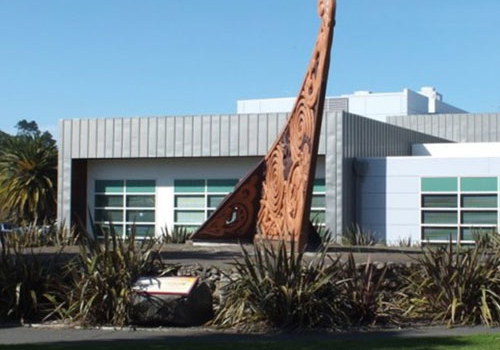 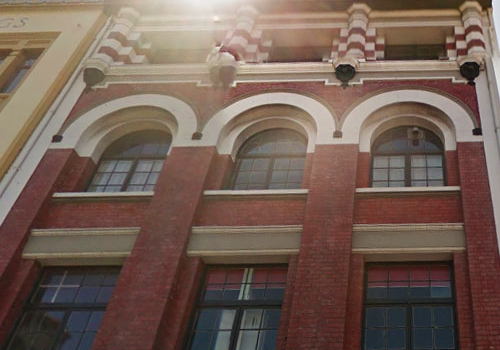 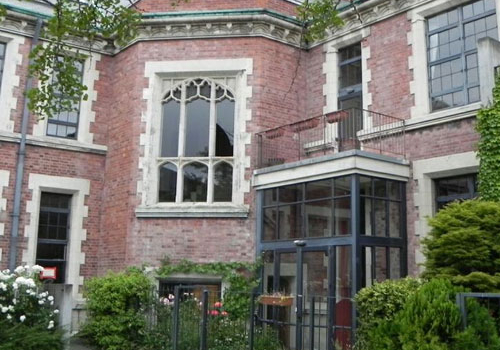 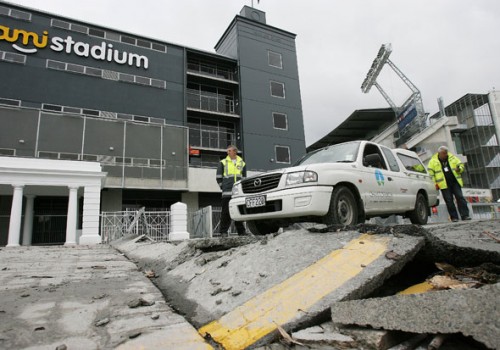 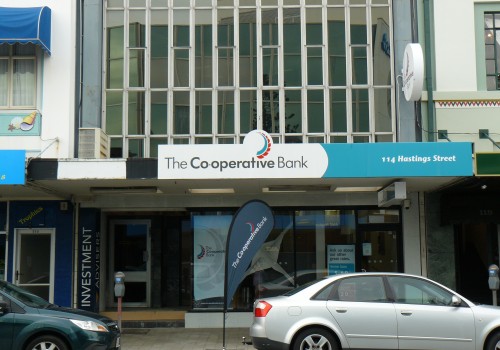 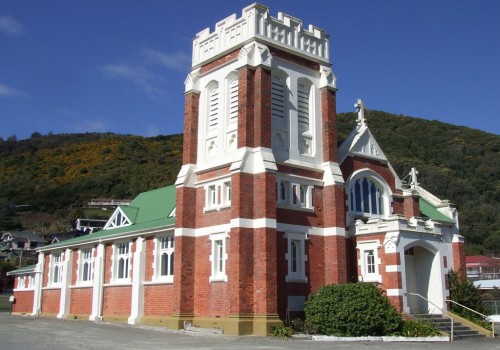 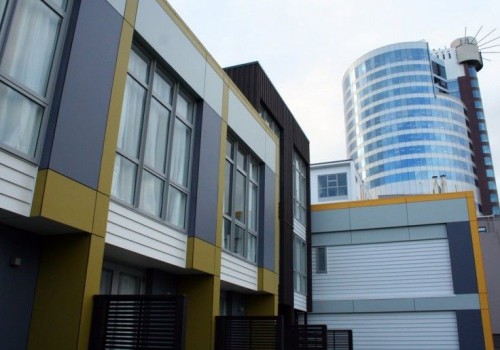 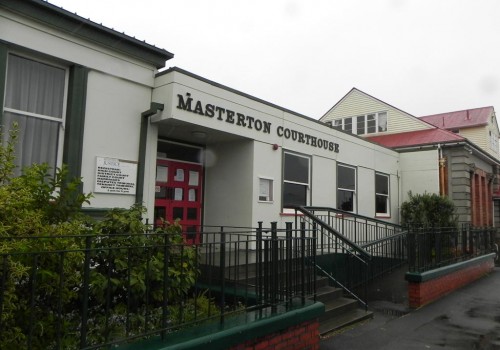 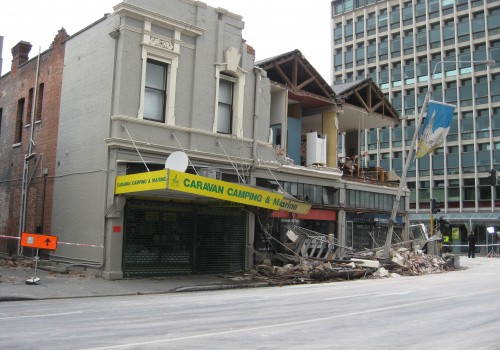 Christchurch, New Zealand
Like what you see? Let's work together