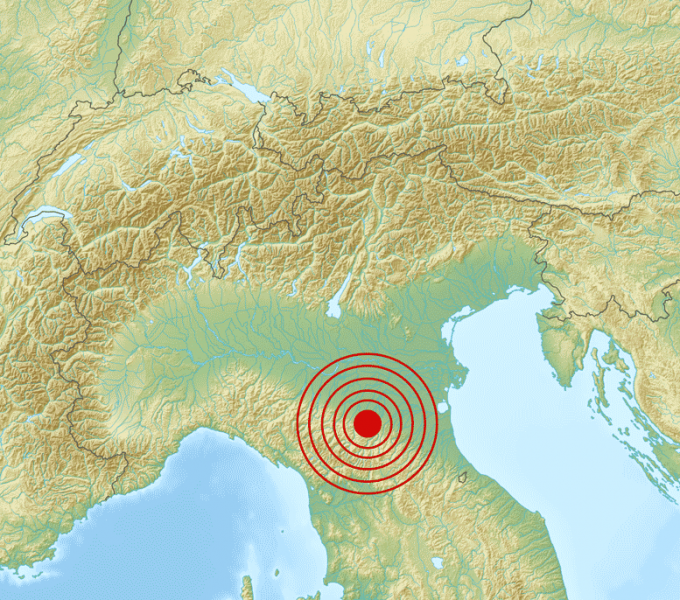 A magnitude-6.0 earthquake struck at 4:04 a.m. Sunday, with its epicenter about 35 kilometers (22 miles) north of Bologna at a relatively shallow depth of 5 kilometers (3.2 miles) According to the  United States Geological Survey (USGS). Civil Protection Agency official Adriano Gumina described it as the worst quake to hit the region since the 1300s.

We arrive in the affected areas on Sunday afternoon, ten hours after the main earthquake. The first stop is Mirandola, where the Mayor has issued a request for engineers for damage assessment activities. The hospital of Mirandola has been evacuated. In this town there is no heavy damage, only a few cracks in the walls of the houses and some objects which have fallen from the roof. We move quickly to Finale Emilia, the epicenter of the earthquake, where the damage is more significant. People are still in the street because of the continuous after-shocks. One of which, around 4 PM, is stronger than the others; they say that this particular after-shock caused other structures to collapse.

The town center has been cordoned off and is only accessible to the rescue teams. We try to enter but we are denied access.. We will try again tomorrow.